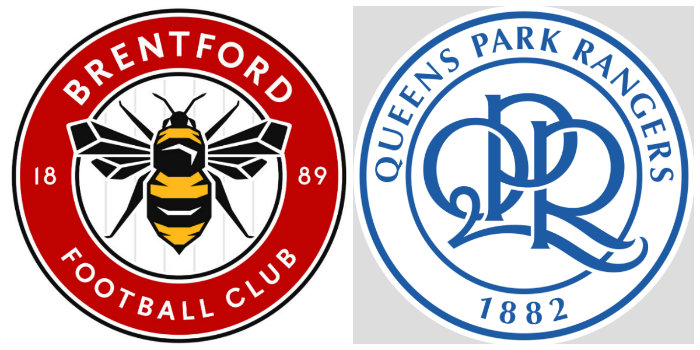 Coach Friis recently replaced Bees legend Kevin O’Connor, who stepped up from the role of B team boss to become assistant head coach.

The new man enjoyed a winning start, with late goals from Henrik Johansson and Jan Zamburek securing a 3-1 victory for the hosts at Brentford’s Osterley training ground.

Amrit Bansal-McNulty equalised for Rangers shortly before half-time after Bech Sorensen had scored inside 90 seconds.

QPR officially fielded their development side but their line-up was made up largely of players from the club’s Under-18s.