Sale of Eze would have to be ‘on QPR’s terms’

Mark Warburton says the sale of Ebere Eze would have to be “on QPR’s terms” if offers are made for the forward during next month’s transfer window.

There has been speculation that Premier League clubs might target Eze, whose brace against Preston on Saturday took his goal tally for the season to nine.

A sizeable bid would leave the likes of director of football Les Ferdinand and chief executive Lee Hoos with a decision to make.

And manager Warburton is confident that Eze will not be sold on the cheap.

“Every player in the world has got a price,” Warburton said.

“January will be interesting. If we go and try to buy a player for £1m they’ll want £2m. Likewise, if we sell one of our players it will be on QPR’s terms. Les, Lee and the board will do whatever they think is best for the good of QPR.

“He’s a very talented boy who’s working and learning every single day. Long may that continue.” 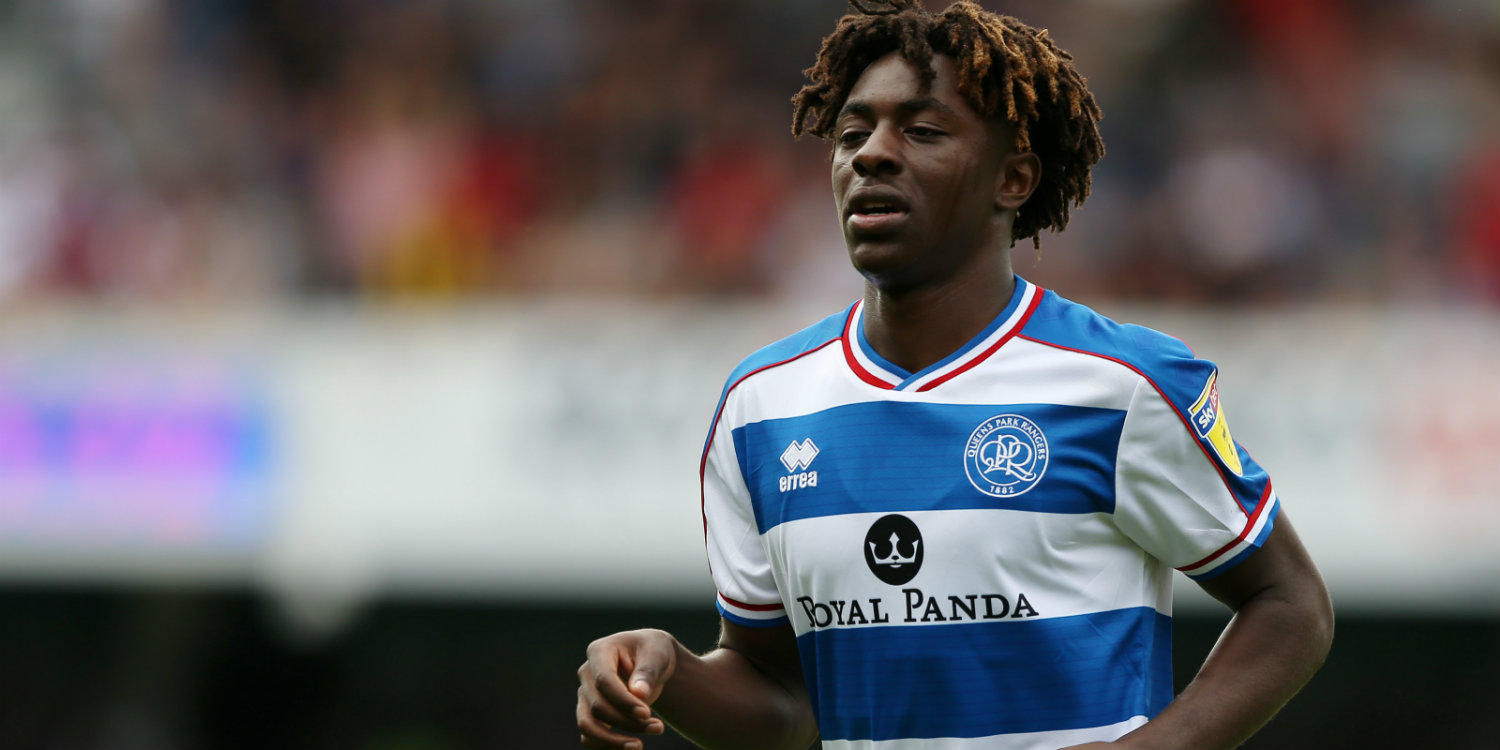