Four in the running for QPR job after sacking of McClaren 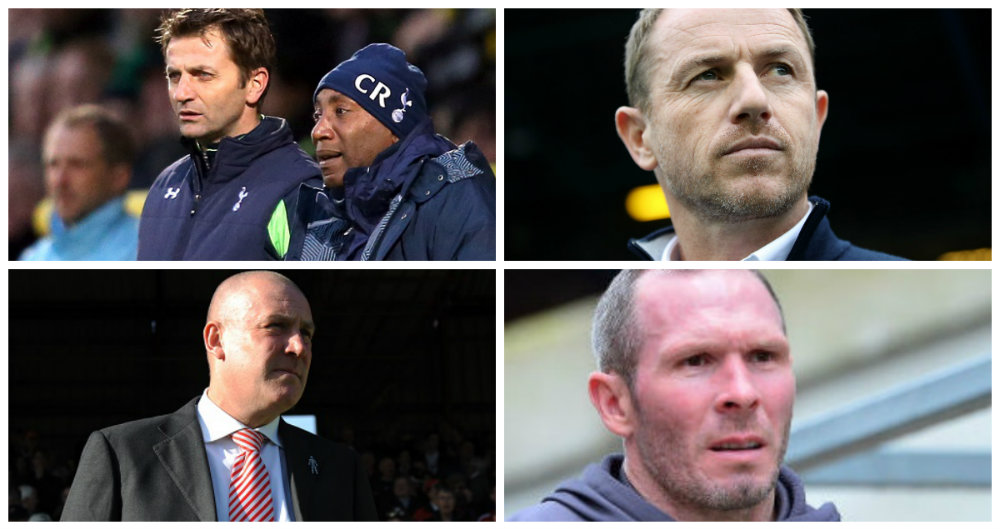 Rangers want to make a quick appointment following the departure of Steve McClaren, who was sacked on Monday after a run of 11 defeats in 14 league matches.

Sherwood has long been the first-choice appointment of director of football Les Ferdinand, who worked with him at Tottenham.

Rowett was also previously pursued by Ferdinand, in 2016,  but stayed at Birmingham City, prompting QPR’s owners to bring back Ian Holloway for a second spell as manager at Loftus Road.

Holloway was replaced by McClaren last May but the former England boss has himself been axed after winning just 16 of his 46 matches at the helm.

Rowett is currently out of work after being sacked by Stoke City.

The financial constraints Rangers are under mean they want a manager with ability to develop young players.

Former Brentford boss Warburton, who has also managed Glasgow Rangers and Nottingham Forest, is well regarded in that respect.

So too is Appleton, who has managed Blackburn, Portsmouth and Blackpool – all in troubled circumstances – and has more recently managed Oxford United and been assistant boss at Leicester City.

Sherwood, meanwhile, achieved some success bringing through players at Tottenham, where he worked closely with Ferdinand and Chris Ramsey.

Ramsey, now QPR technical director, ended up being given the manager’s job in 2015 after Ferdinand unsuccessfully tried to have Sherwood installed in place of Harry Redknapp.