The 24-year-old impressed for the Edinburgh club as they reached the Scottish Cup final last season.

They were beaten in that final by Celtic, who have also been showing an interest in the player.

Championship clubs such as Wigan, Bristol City and Derby have also had Ikpeazu scouted this year.

He has scored 10 goals for Hearts since signing on a free transfer from Cambridge United in 2018.

Ikpeazu started his career at Reading and later had a spell at Watford but did not make a first-team appearance for either club.

He spent time on loan at Crewe, Doncaster, Port Vale and Blackpool before joining Cambridge in 2016.

Meanwhile, Nahki Wells has told West London Sport he “wouldn’t hesitate one bit” to join QPR on a permanent deal in January if the chance arose. 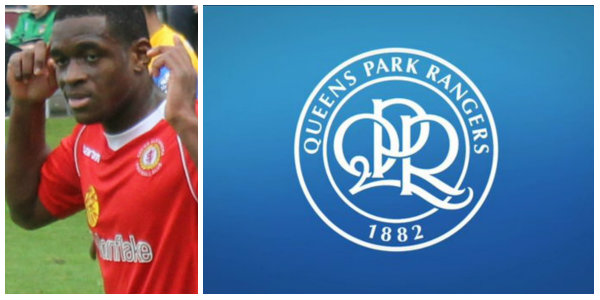