A year on, McClaren faces exactly the same dilemma Holloway did at QPR

Like McClaren, Holloway was forced to do so by a heavy defeat in which his QPR side were dismantled while trying to play in the style he wanted.

However, unlike McClaren, Holloway’s wake-up call came during pre-season.

McClaren’s came in the form of a 7-1 humiliation at West Brom on Saturday – Rangers’ third defeat in as many league matches since he replaced Holloway as manager.

Holloway’s crossroads was faced after a pre-season double header against Reading.

A 5-2 loss and a 2-1 defeat – far more alarming than the scoreline suggested – led to a serious, and ultimately crucial, rethink ahead of the league campaign.

After those games, two trusted members of Holloway’s backroom staff made it clear they felt his ambition to play open, expansive football, based on bringing the ball out from the back, was a non-starter with the squad they had.

Keen to play a more attractive style after a difficult half-season in charge, Holloway reluctantly agreed.

Holloway, desperate to replicate the free-flowing style of his Blackpool team, was reminded that he had no Jonjo Shelvey, Seamus Coleman, Charlie Adam or Matt Phillips at his disposal. 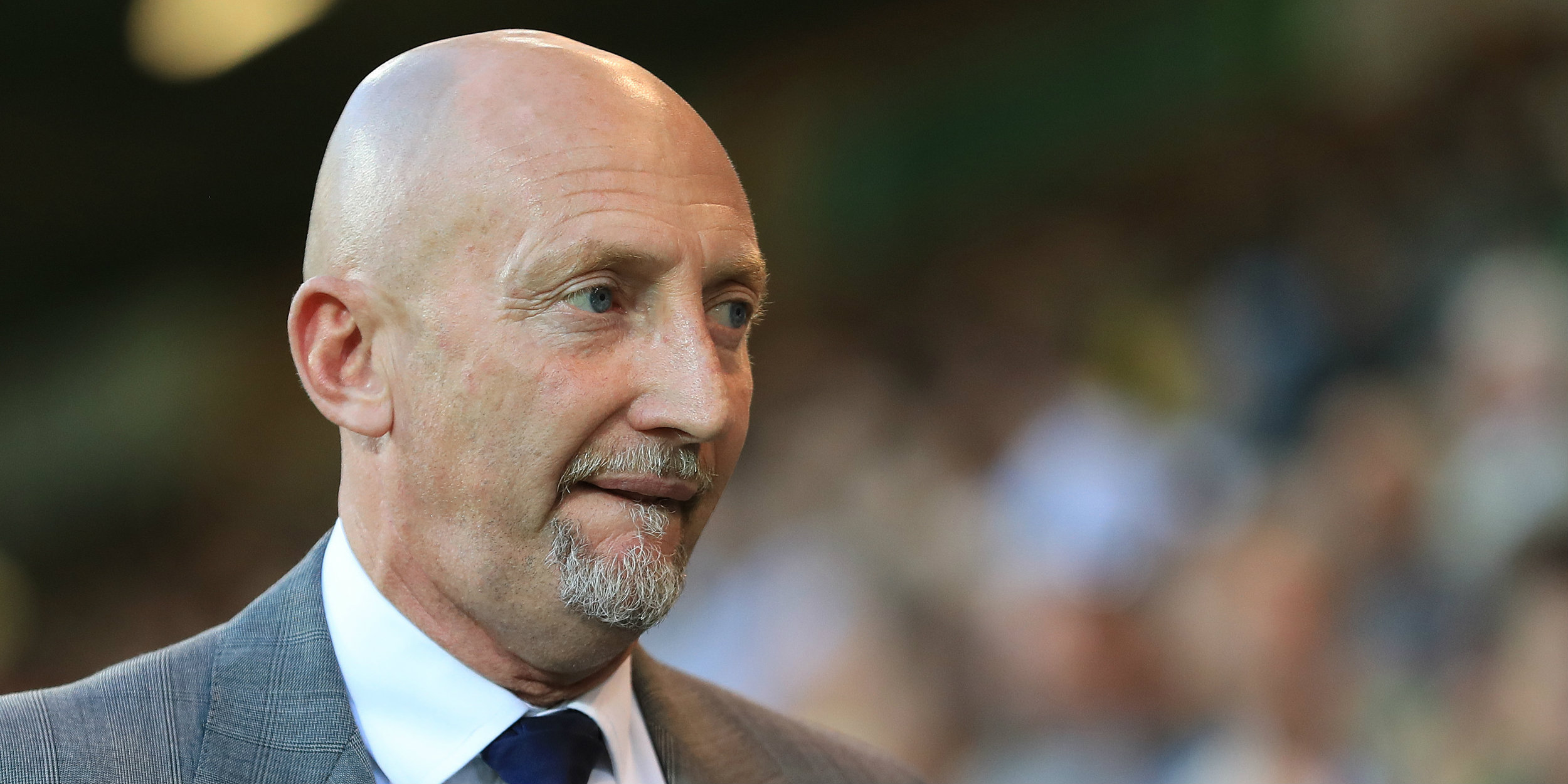 The script was therefore re-written. Holloway accepted his centre-backs and even keeper Alex Smithies – far superior with the ball at his feet than his replacement, Matt Ingram – were not comfortable enough on the ball and his midfield was unlikely to be strong enough to cope with his preferred shape either.

Early-season injuries in defence were also a factor as Holloway, who very much favours playing with four at the back and an emphasis on attacking, reluctantly started the season with three centre-backs and a solid midfield three of Josh Scowen, Massimo Luongo and Luke Freeman in front of them.

It was felt too that the set-up, while cautious, also enabled Rangers to play with two strikers.

Holloway was persuaded to be pragmatic and make the change, at least until later in the season if not the entire campaign.

By the time Rangers faced Reading in the match that mattered, on the opening day of the Championship season, the emphasis was less on bringing a touch of class back to W12 and more on being solid, compact and hardworking. They won 2-0.

More importantly, three banks of three was the foundation of an up-and-down season – there were certainly some downs – in which Rangers nevertheless gained comfortably enough points to avoid a relegation scrap, blooded some youngsters and kept the ship relatively steady during a time of much difficulty, mainly caused by Financial Fair Play, and until the return to fitness of key players enabled Holloway to switch to something more like the system he wanted.

Now, the ship looks anything but steady.

And like Holloway, McClaren must decide whether to sail on in the face of his team – and in particular his centre-backs – clearly struggling to play the way he wants.

McClaren is also handicapped by the loss of experienced players like Jack Robinson and Nedum Onuoha and QPR’s transfer options being even more limited.

That said, Onuoha would certainly have struggled with McClaren’s instructions and it’s debatable whether Robinson, still a natural left-back, would have looked as composed in the centre of a back four without the midfield protection he enjoyed last season. 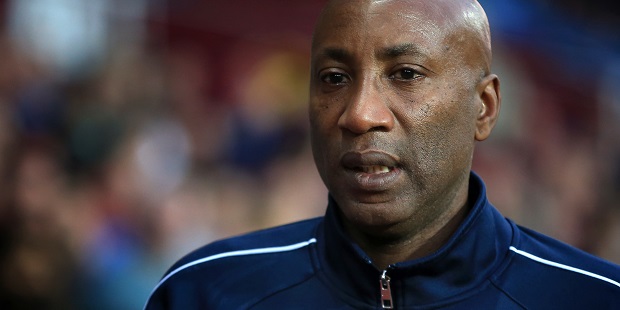 Chris Ramsey, during his time as manager, faced a similar problem.

Ramsey’s ambitions for his Rangers side also hinged on having central defenders able to play out from the back.

He had Grant Hall, whose absence has been a huge blow for both Holloway and McClaren.

But the lack of a second centre-back able to play in the manner Ramsey wanted seriously hindered him during a difficult spell.

He desperately wanted Tim Ream, who certainly fitted the bill but opted for Fulham and last season helped them win promotion.

Ramsey and Holloway had their critics but rode with the punches and kept Rangers’ head above water during what were always going to be exceptionally difficult times as the club was being rebuilt.

The question is whether McClaren can do the same. The early signs are not good at all.