QPR are reported to be among a number of clubs keen to take striker Troy Parrott on loan from Tottenham.

Parrott has previously been linked with the R’s and Football.London have again touted him for a possible move to west London.


Middlesbrough and Swansea City are also said to be interested in the Republic of Ireland international.

It has been claimed that QPR are keen on Will Vaulks.

League One side Sheffield Wednesday are interested in the 28-year-old midfielder, who was recently released by Cardiff.

But the Sheffield Star reckon Rangers, who currently have plenty of midfield options, are among Championship clubs supposedly also interested in Vaulks.

Stoke, Huddersfield and Luton are the other clubs mentioned.

QPR are among clubs keen on left-back Alex Cochrane, The Sun reports.

The newspaper declares that 22-year-old “Brighton whizkid”, who spent last season on loan at Hearts, is the subject of a “transfer tussle” involving the R’s.

Hearts, Luton, Coventry and Rotherham are also said to be interested in signing Cochrane, who has not made a league appearance for Brighton but has had his contract extended until next year. 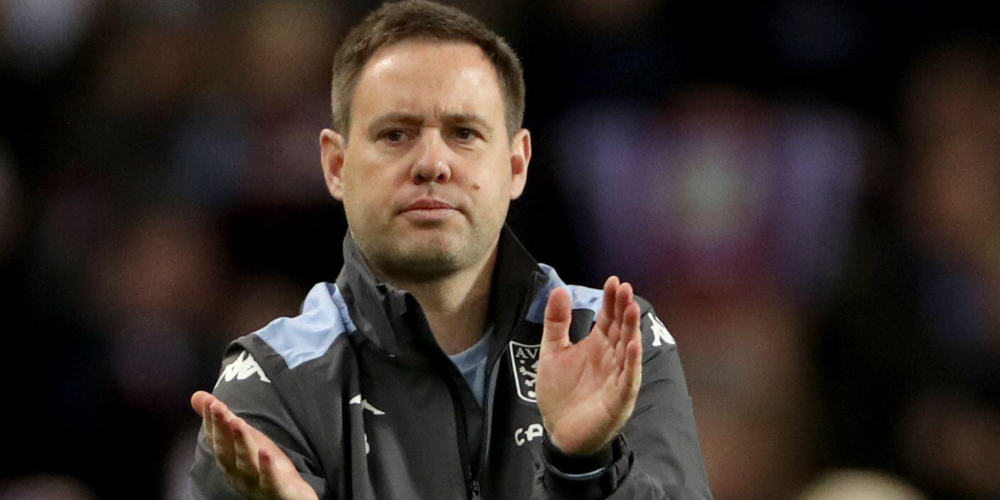 There is inevitably speculation that new QPR boss Michael Beale could bring in players from his former club Aston Villa.

And the Birmingham Mail have speculated that some Villa players could end up at Loftus Road.

The Birmingham Mail has also linked Moses Odubajo with a potential move to West Bromwich Albion.

Odubajo’s QPR contract ends this summer and the club hold an option to extend it by 12 months.

West Brom boss Steve Bruce has been tipped to bring in a right-back to compete with former R’s defender Darnell Furlong.