Bradford have signed QPR forward Aramide Oteh on loan for the rest of the season, while Osman Kakay has joined Partick Thistle on loan until January.

West London Sport revealed on Monday morning that Oteh was set to join the Bantams and that Kakay could return to Scotland, having previously been on loan at Livingston.

Oteh (pictured), who turns 21 next week, is well down the pecking order of strikers at Rangers.

He spent the second half of last season on loan at Walsall, where he made four starts and scored one goal.

Right-back Kakay, who recently turned 22,  has made 12 first-team appearances for QPR, with six of them coming in the Championship. 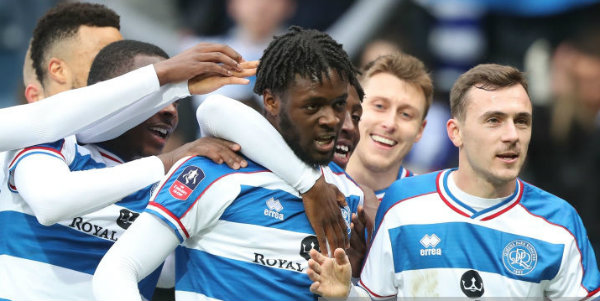