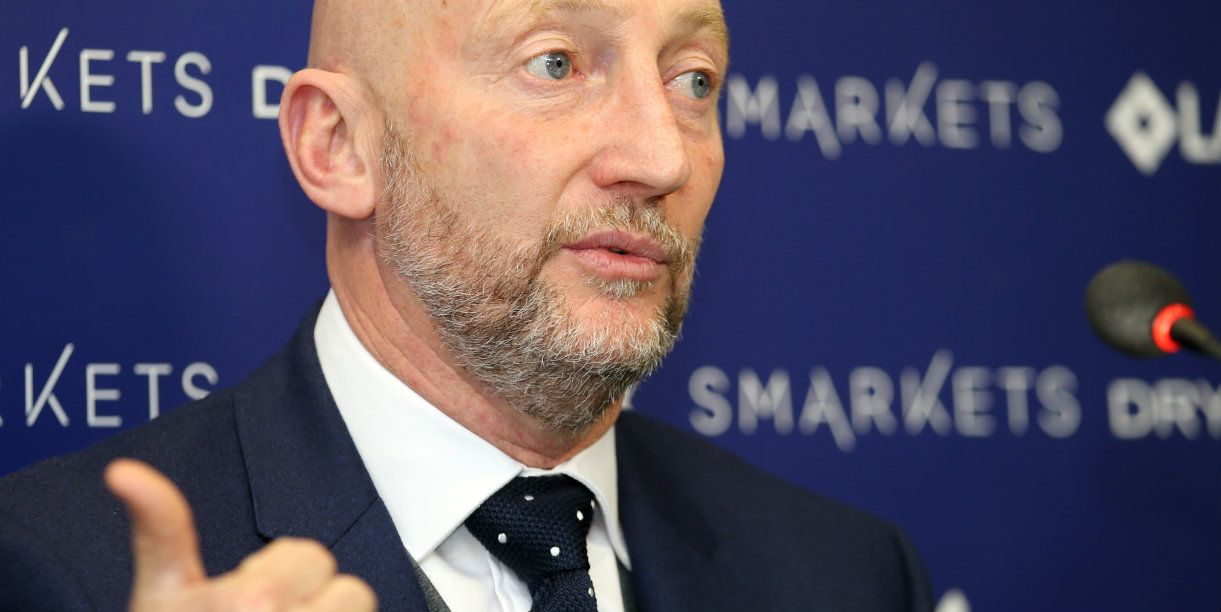 QPR manager Ian Holloway paid tribute to Kazenga LuaLua, who played in the 2-1 win against Hull despite the death of his father.

LuaLua, on loan from Brighton, was beaten in the build up to Hull’s goal and substituted in the second half at Loftus Road, where Rangers came from behind with goals from Matt Smith and Idrissa Sylla.

Holloway said: “Our fans won’t know that LuaLua’s father passed away yesterday and he still wanted to play.

“It was tough out there for him and that’s why I took him off. He blamed himself for the goal but he didn’t mean to do that. He’s a really good fella.

“On a personal level, I played the day I lost my dad and it’s not easy.”

Holloway said: “They’re in a great place at the moment. That was character.

“They’re learning as a group and I’m loving what they’re doing at the moment. I think our identity’s coming.

“It won’t be the best looking at times but we’re going to build a name for ourselves for not giving in.”