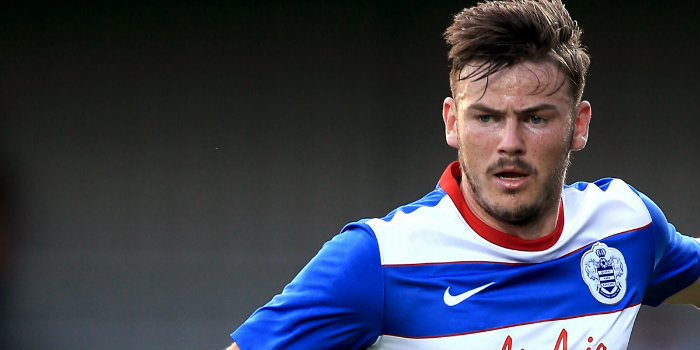 The two clubs are in talks over a potential move for the 25-year-old, who has failed to impress since arriving at Loftus Road from Swindon in 2015.

Gladwin has returned to Swindon on loan three times since that move and has also had a spell on loan at Bristol City.

Blackburn are looking to add to their squad following their relegation to League One and Gladwin is among their main targets.

He has made just 14 league appearances for QPR, eight of them as a substitute.