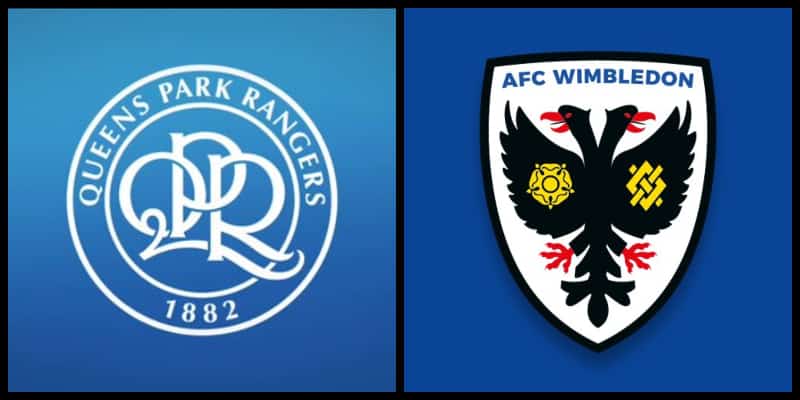 Ilias Chair opened the scoring with a right-footed strike from near the edge of the penalty area.

And striker Dykes netted shortly before half-time, tapping in from close range after being teed up by fellow recent arrival George Thomas.

The third goal arrived early in the second half when Todd Kane’s low cross was deflected into his own net by Dons defender Paul Osew.

Ebere Eze was not involved in the game.