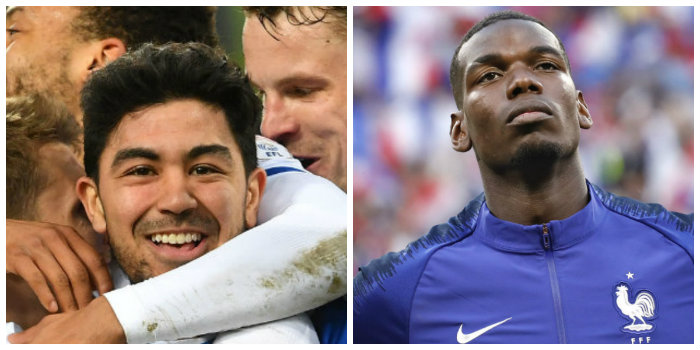 Pogba has sometimes been criticised for his performances for United since being signed for £89m and will be under scrutiny in Russia.

“The pressure is always on him because of how much he costs,” Luongo told reporters.

“Maybe he’s not doing enough, but if other midfielders can do half the things he does, then I think they’re a pretty good player.

“A lot of eyes will be on him. I think he’s capable of doing something special.”

France are strong favourites to win the game in Kazan but Luongo insisted his side believe they are capable of causing a major upset.

“It’s up for the taking. (But) We’ve got to make sure we’re more than 100% because of their individual talents.”