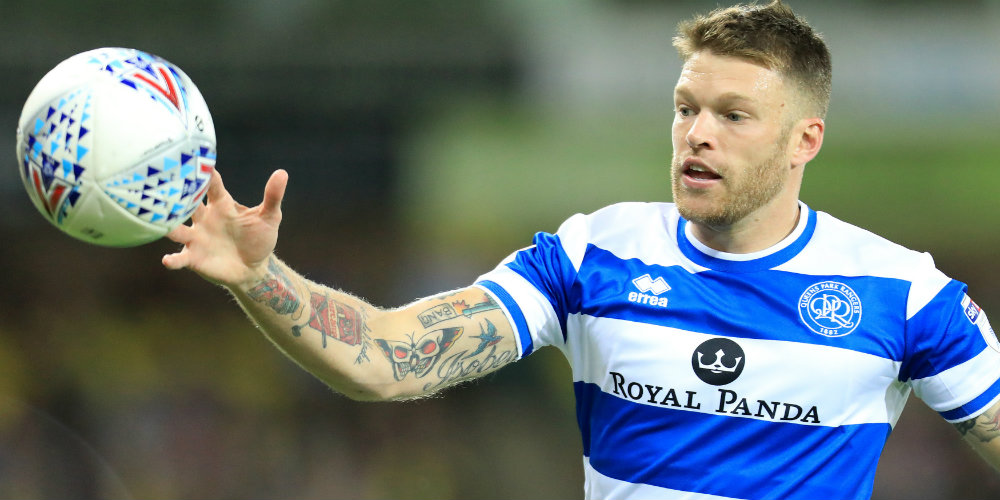 QPR have decided not to appeal against Jamie Mackie’s red card against Preston.

Mackie was sent off for a challenge on Tom Clarke at Deepdale, where Rangers were beaten 1-0.

Manager Ian Holloway initially planned to appeal against the decision, but after the incident was viewed on tape the club opted not to.

It means Mackie will be suspended for Saturday’s home game against Leeds along with Alex Baptiste.

Defender Baptiste was sent off after the final whistle at Preston after dissent earned him a second yellow card.

However, Rangers have Nedum Onuoha back in their squad for the Leeds game.

Onuoha is in contention to return to action after nearly three months out with a hamstring injury.