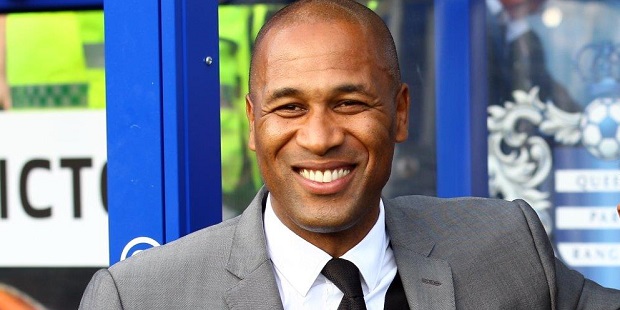 West London Sport revealed in March that Gary Penrice would be heading up the club’s scouting network and later revealed that he would be joined by former England international Reeves.

The pair previously worked together at Everton and Wigan.

Ferdinand added: “We have also brought in Kevin Reeves as regional scout to assist our recruitment team.

“He is another person with a great reputation in this field, so we are starting to get the people in the building that I’ve wanted for a while. Their arrivals can only be good for our club.”

• At Swansea, he played a major role in the club’s signings of Angel Rangel, Jordi Gomez and Ferrie Bodde

• At Wigan, he was largely responsible for the signings of James McArthur, James McCarthy and Arouna Kone

• He has frequently scouted in Scotland, alerting Swansea to Jason Scotland, who was at St Johnstone, and Wigan to McArthur and McCarthy, who were both at Hamilton

Reeves previously scouted for Stoke and had a similar role at Swansea where he worked for Roberto Martinez, who subsequently took him to Wigan and then Everton.

The 59-year-old won two England caps during a playing career which ended in 1984, when he was 26, because of a hip injury.

He later coached at Burnley, Birmingham, Wrexham and Swansea before moving into scouting.