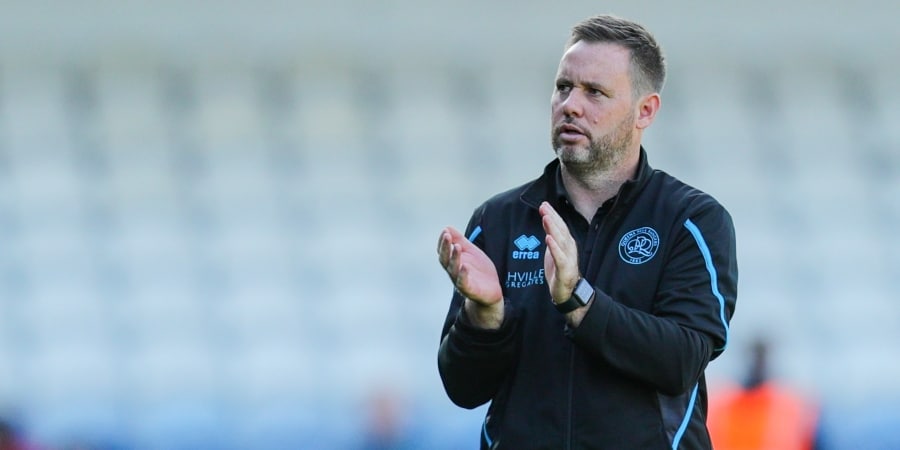 Mick Beale says he expects some of QPR’s fringe players to leave Loftus Road in January.

Head coach Beale believes his squad is over-inflated and will be trimmed when the transfer window reopens.

“A lot of discussions are already happening with individual players,” he said.

“I think we have a heavy squad in terms of numbers when everyone is available.

“It’s important that people who have not played in the first half of the season, and can’t see a way into the squad and team, are able to go and play.”

Macauley Bonne was set to rejoin Charlton but the move fell through during the final hours of the summer transfer window.

The striker is surplus to requirements and will be allowed to leave, as will George Thomas.

Defender Conor Masterson is among the Rangers players likely to move on loan.

Beale said: “We don’t know what’s around the corner in times of injuries. At times we’ve needed everyone that’s here to be here – with injuries you don’t know when they’re going to come.

“It’s important that we keep a strong squad. But I do feel that maybe three or four could go on loan in January.”