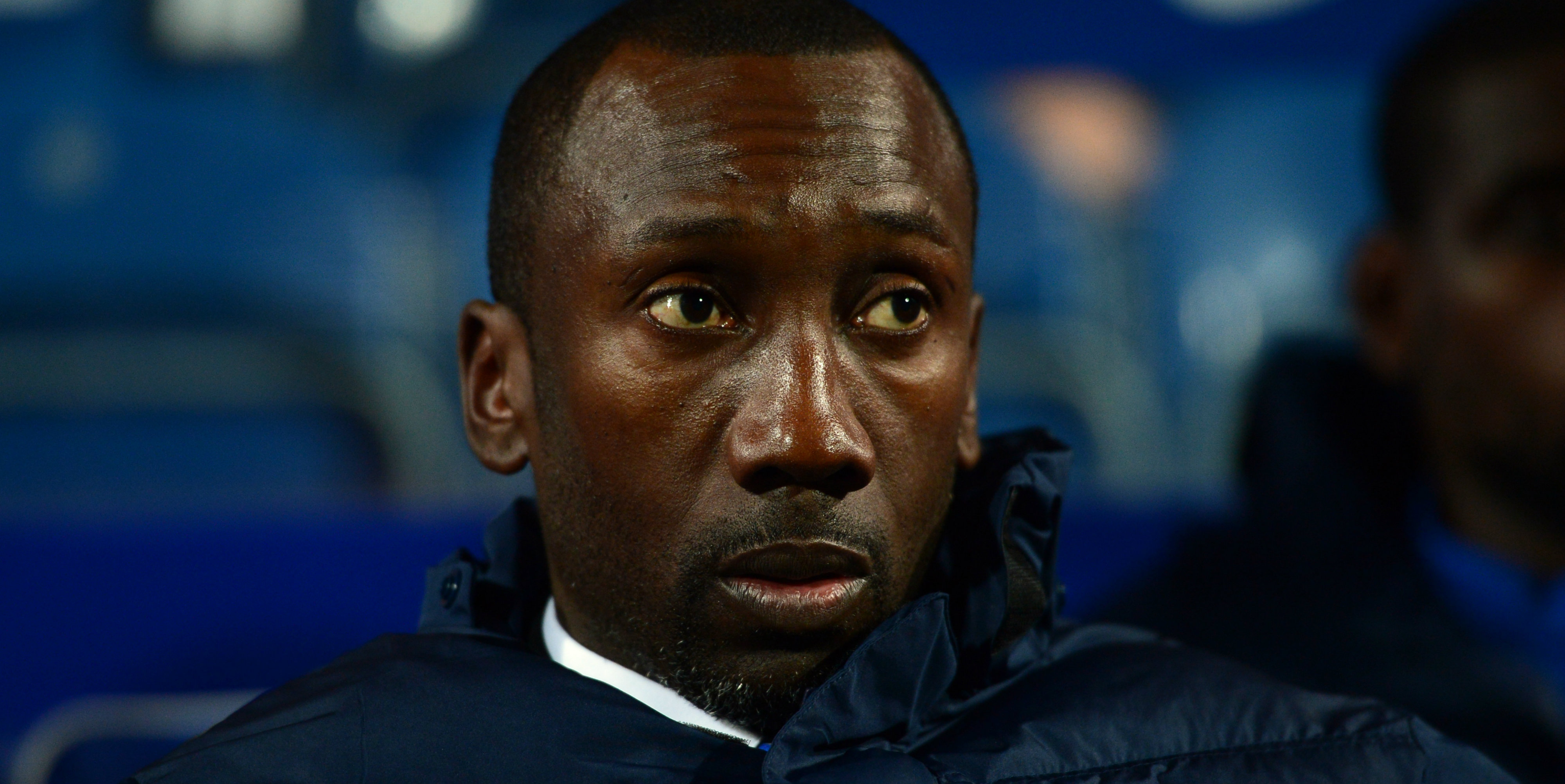 In May, Cole Kpekawa was told he was very much part of QPR’s future plans. Weeks later, he was training with the academy players. And by the end of the transfer window, he was out of the club.

From a seemingly promising position, it all unravelled very quickly for the young defender this summer, culminating in his move to Barnsley.

Manager Jimmy Floyd Hasselbaink held individual meetings with each Rangers player within 24 hours of the final match of last season.

It was then that club stalwarts Alejandro Faurlin and Clint Hill, whose contracts were soon to expire, were told they were not in Hasselbaink’s plans.

The key reason was Hasselbaink’s determination to play with a pressing style, for which there would be a major emphasis on fitness. Hill and Faurlin simply weren’t seen as players in that mould.

Other players were warned that if they were to have a future at the club, their fitness levels would have to be top notch.

When Hasselbaink met with Kpekawa, he told him he thought highly of him and felt he could establish himself as a first-team player during what might be a breakthrough season.

But Hasselbaink added that this was on the proviso that Kpekawa returned for pre-season training in good shape and that the player responded to growing concerns at the club about his fitness levels.

When the squad returned, Rangers felt Kpekawa’s weight – already seen as too high – was becoming a real issue.

By the time the squad were in the middle of their pre-season trip to the Netherlands, Hasselbaink and his backroom team had grown increasingly unhappy with the player’s condition and attitude.

The club’s nutritionist expressed concern, and Hasselbaink duly spoke to Kpekawa and warned him that things had to change.

Rangers believe that after this exchange, Kpekawa’s representatives began trying to drum up interest among other clubs. The wheels seemed to be in motion for him to leave.

Kpekawa’s poor punctuality was also an issue. Him turning up late for training further irked Hasselbaink and the outcome was that he was sent to train with the club’s youngsters.

Very happy to have signed for Barnsley, can’t wait to get started! 👍🏽 pic.twitter.com/FOeLfCbtAs

And by youngsters, we’re not talking the development squad. We’re talking the academy, who train in Cranford, not Rangers’ training ground at Harlington.

By this stage, Kpekawa had fallen so far out of favour it was difficult to see a way back.

There wasn’t a way back. When Barnsley offered close to half a million pounds, Rangers accepted and Kpekawa, a little more than three months after that seemingly positve meeting with Hasselbaink, was told he was being sold.

By suddenly shipping out one of the club’s youngsters after making so much noise about developing home-grown talent, QPR caused a good deal of confusion, indeed anger, among fans.

But in doing so, Hasselbaink has sent a clear message to the rest of his players.

Quick, versatile, with several other good attributes and plenty of time on his side, not to mention Barnsley’s record of developing defenders; there’s plenty to suggest Kpekawa will go on to establish himself and make QPR’s decision look foolish.

It’s not as though Rangers didn’t rate him. From Hasselbaink’s May pep-talk to the fact that a sell-on clause was included in the deal for him to join Barnsley, there is plenty to suggest even QPR believe he might prove them wrong.

And Kpekawa certainly isn’t the first player to fall dramatically out of favour over the course of a summer.

For example, two years ago there was similar unhappiness in the camp with Danny Simpson after his return for pre-season.

Because of what the then QPR management were seeing, he too was sold.

Whatever happened to him?

No one will ever take this moment away from me……… Ever pic.twitter.com/xLb64xcq5F