Cameron: Rowett did not give me a chance at Stoke 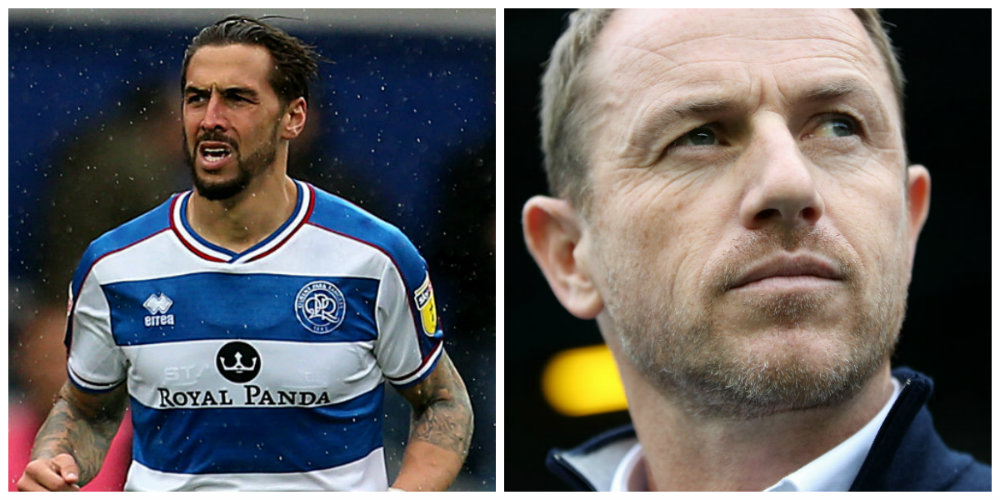 Geoff Cameron has insisted he was treated unfairly by Gary Rowett before leaving Stoke for QPR.

Cameron, 33, moved to west London on a season-long loan after being told he was not in Rowett’s plans.

The American was therefore far from sorry to see Rowett later sacked as Stoke manager and replaced by Nathan Jones.

“He didn’t really give me a chance, which was disappointing,” Cameron said.

“First he said he wanted me to stay and that I wouldn’t be leaving. Then as soon as the window for permanent transfers closed he said I wouldn’t be playing and that it might be better if I went and played somewhere else.

“Fortunately, Steve McClaren then came and said ‘Hey, I want you to come and play for me’ and I’ve really enjoyed it at QPR, it’s just really frustrating that I got injured when I did.”

See also: Cameron wants to return to QPR next season

Cameron, who is close to returning after three months out with an ankle problem, still believes he has played his final match for Stoke, where his contract runs until 2020.

He says he would like to return to QPR if another loan deal can be agreed for next season.

He has been missed – McClaren’s side have lost eight of their last nine league matches and slumped to 18th in the Championship table, nine points above the relegation zone.

“We’ll see what happens in the summer but my target at the moment is to get back playing again,” said Cameron.

“I felt I was playing my best football in a long time, and the team were playing really well, and then this injury came along.”

QPR face Stoke at Loftus Road on Saturday. Cameron is ineligible to play against his former club but could be involved against Rotherham next week.