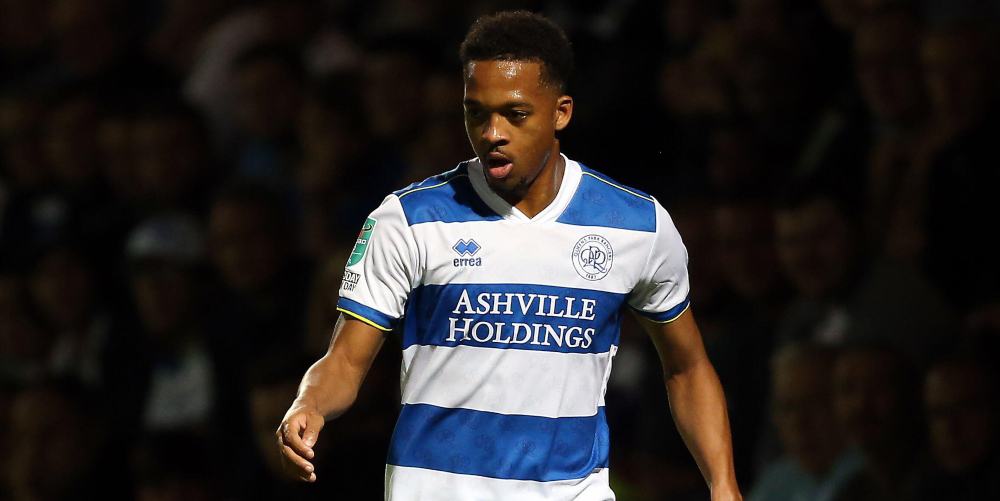 Chris Willock scored a cracking goal for QPR, who picked up a point to stay in the play-off places.

Rangers, now sixth, went ahead when Willock beat Jordan Lawrence-Gabriel near the edge of the penalty area before sending a curling shot in off the post.

But a defensive lapse by the visitors led to Gary Madine equalising with a penalty early in the second half.

After Yoann Barbet failed to deal with a diagonal ball, keeper Seny Dieng brought down Jordan Gabriel and Madine stuck away the resulting spot-kick.