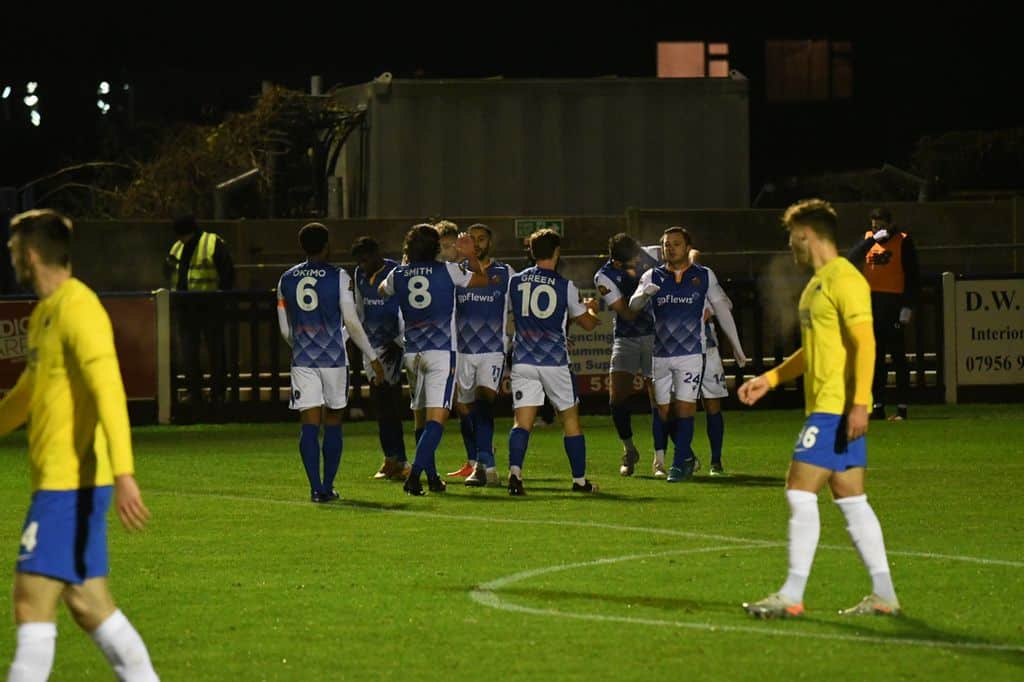 Wealdstone have voted in favour of ending the National League season early and declaring it null and void because of financial uncertainty caused by the Covid-19 pandemic.

It comes after teams at those levels were told that they would not be receiving automatic grants as they had done at the start of the season and would be eligible for low interest loans instead.

The decision has put the future of the National League season in doubt, with the Department for Culture, Media and Sport arguing that continued grants were never guaranteed.

Clubs can still apply for grants if they “can demonstrate they are in critical need of support and would be unable to repay a loan”.

But Stones chairman Rory Fitzgerald says the uncertainty over future financial support has left the club with no option but to vote to end the season.

“As a club, we are very grateful for the support provided from various sources, including our supporters, to assist us financially in these unprecedented times,” he said in a statement.

“However, we do not believe it is appropriate for the club to take on debt to complete the season.

“We, like others, clearly believed that we would be supported in covering lost revenues via grant funding until we were able to welcome supporters back to game.

“We continue to lobby for this outcome so we can complete the season without undermining the long-term future of the club.

“The club has now incurred close to two months of costs without any meaningful revenue and this cannot continue for further months if the club is to survive in a recognisable form.

“We therefore do not feel it is possible for the board to vote for anything other than ending the season whilst there is no clarity on future financial support and what form this may take.”

Fitzgerald does, however, say the club are applying for the DCMS Winter Sports Survival Fund to find out the level of loan funding that will be available though stresses that “saddling the club with debt is something we will seek to avoid.”