Malan stands down as Middlesex captain 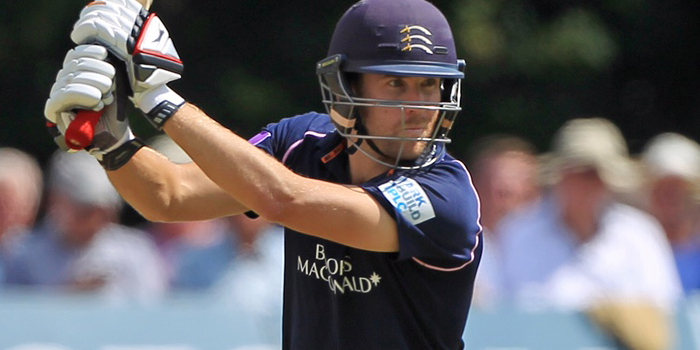 Dawid Malan has quit as Middlesex captain and Ollie Rayner and Tom Barber are leaving the club, while Miguel Cummins and Nathan Sowter have signed new contracts.

Malan has stood down after the team missed out on promotion back to the top flight.

He said in a statement: “Our form in the second division of the Championship was inconsistent and it was extremely disappointing to miss out on promotion.

“I have therefore decided to step down as captain and to allow someone else the opportunity to work with the coaching staff to readjust and hopefully guide the team back towards the top of the first division.

“It has been an honour to captain Middlesex in recent seasons and I would like to thank everyone associated with the club for their support.”

Meanwhile, Cummings has signed a three-year deal and Sowther’s contract has been extended to 2021.

Rayner, who has been troubled by a knee problem, hoped to be retained but has been told he is not being offered a new contract.

He said: “I’ve struggled with a knee injury for the last couple of seasons and have worked tirelessly to regain fitness throughout that period.

“Having done so, it is disappointing that I have been unable to convince the new coaching regime that I have a role to play in the side.”