Middlesex all-rounder Martin Andersson has signed a contract extension, keeping him at Lord’s until at least the end of the 2021 season.

Andersson, 23, made his first-class debut towards the end of the 2018 season and took three wickets against Kent.

Injury ruled him out for the majority of the 2019 campaign but he is now back in full training.

“I am delighted to have signed an extension to my contract with Middlesex and am excited and looking
forward to the next couple of years,” he said.

“The support I’ve received from the club has been fantastic and my thanks go to them for the faith they’ve shown in me.” 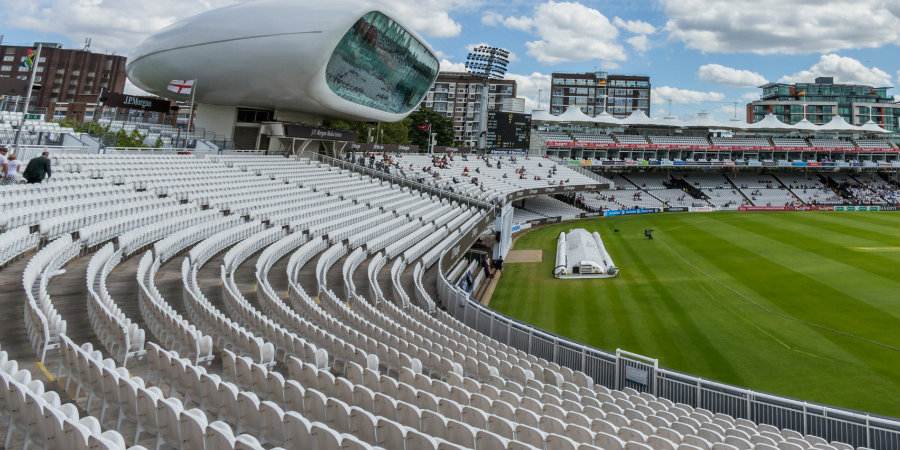