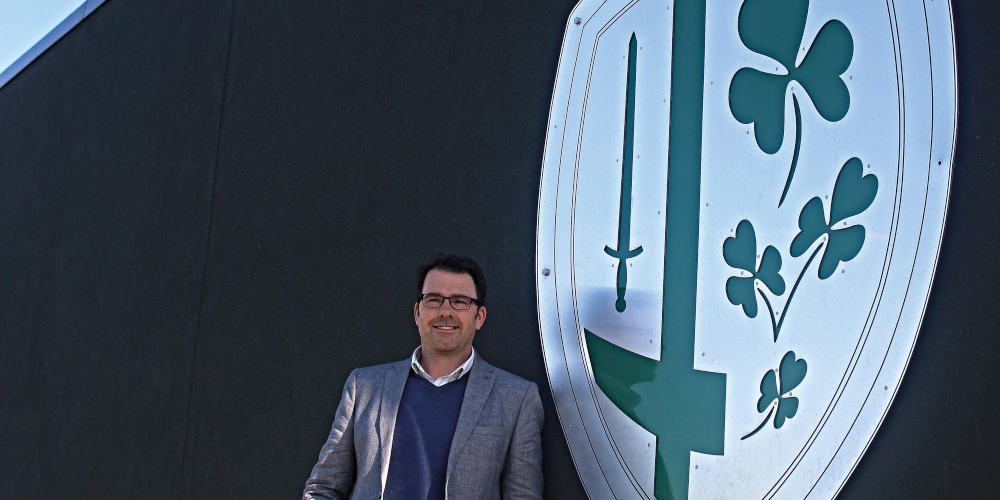 Facer, who joined the Exiles from Northampton Saints in November 2017, will take up the vacant CEO position at British Cycling.

London Irish chairman Allan Robson said: “We are obviously disappointed that Brian is leaving London Irish, but we wish him every success for the future in a role that is understandably of huge appeal to him, as a keen cycling enthusiast and follower of the sport.

“He has played an integral role during his time with us and will continue to do so in the coming months as we transition into our new stadium in Brentford, at a time when we’re also continuing to navigate our way through the Covod-19 pandemic.

“If these last few months have taught us anything, it’s that we’ve got a very strong executive management team in place at the club, and we’ve every confidence in their ability and dedication to continue to steer us in a positive direction whilst we consider our next move.

“A new season is upon us, and everyone at the club, from the players to the coaches to the staff, and of course our loyal supporters, are all pulling in the same direction – we’re excited about the campaign ahead, our first back in London after more than 20 years.”

Facer said: “I would like to take some time to thank all the board of directors, staff, players and supporters of London Irish, where I have spent a very happy and eventful three years.

“We have achieved some significant things, such as completing the move to the Brentford Community Stadium; bringing in a world-class coaching team led by Declan Kidney; retaining our place in the Premiership; and signing some of the best players in the world.

“The supporters made me feel very welcome and I believe we have had a great relationship during my time. And the staff have never given anything less than 100 per-cent, not least during what has been a very challenging last seven months.”