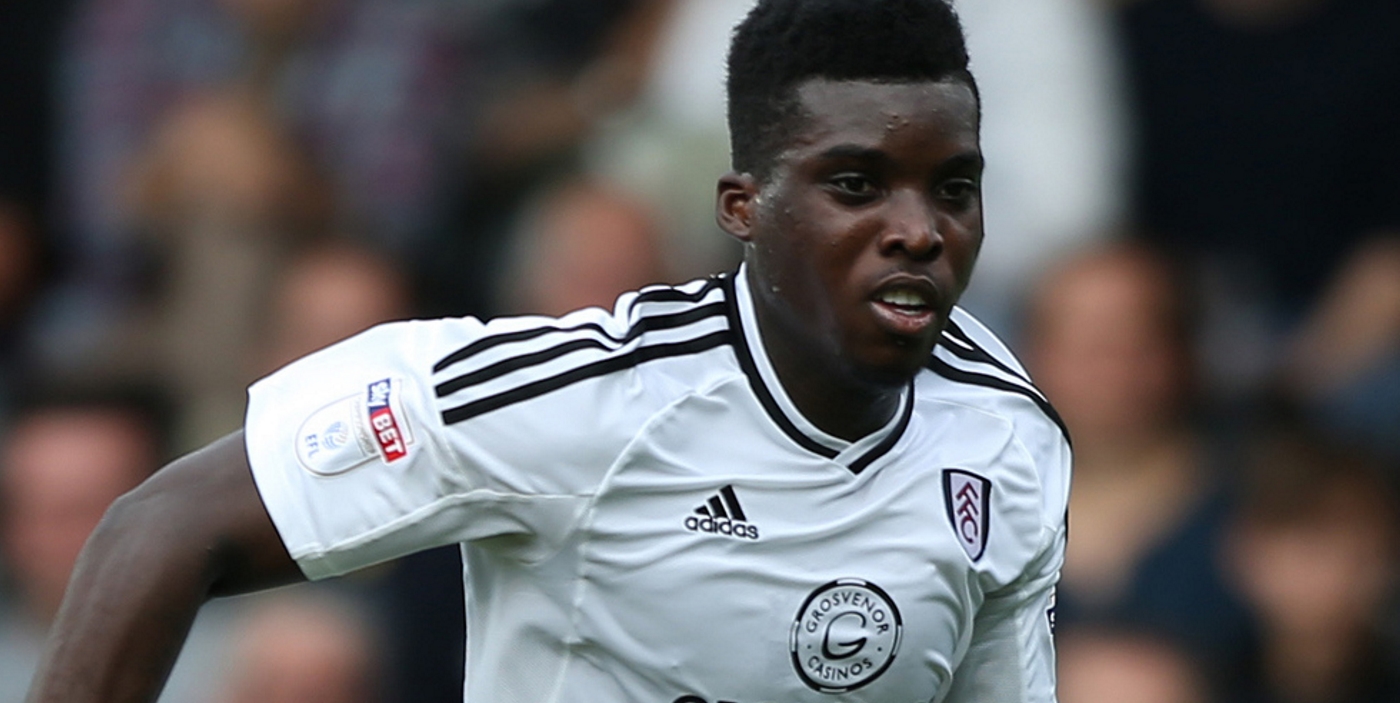 Sheyi Ojo’s volley was enough to earn dominant Fulham victory against a Birmingham side who missed a second-half penalty.

Ojo scored his third goal of the season on 14 minutes, converting a cross from the left from Neeskens Kebano after Tom Cairney’s pass had opened up space behind the City defence.

The Whites wasted numerous chance to add to the on-loan Liverpool man’s goal and almost paid the price when Kevin McDonald turned blindly with a raised foot to make a clearance, bringing down the onrushing Emilio Nsue.

The Whites should have made the game safe before Boga’s miss.

Ryan Sessegnon shot wide from close range after latching onto a defence-splitting pass from McDonald.

And only a fine reflex save on the line from former Whites keeper David Stockdale denied Kebano just before the interval.

After the break, a good move down the right involving Cairney and Stefan Johansen opened up a decent chance for substitute Aboubakar Kamara, who fired just wide and, moments later, Johansen forced Stockdale into a fine save.

Birmingham took an hour to cause Marcus Bettinelli any problems and even then the Fulham keeper did not have to make a save, as a Boga free-kick curled wide.

It was the same with the penalty, which Boga lofted into the Putney End.

The Whites were the ones who always looked the more likely scorers, but they spurned chances to wrap up victory, Ojo guilty of skying the best opening after good work by Sessegnon down the left flank.