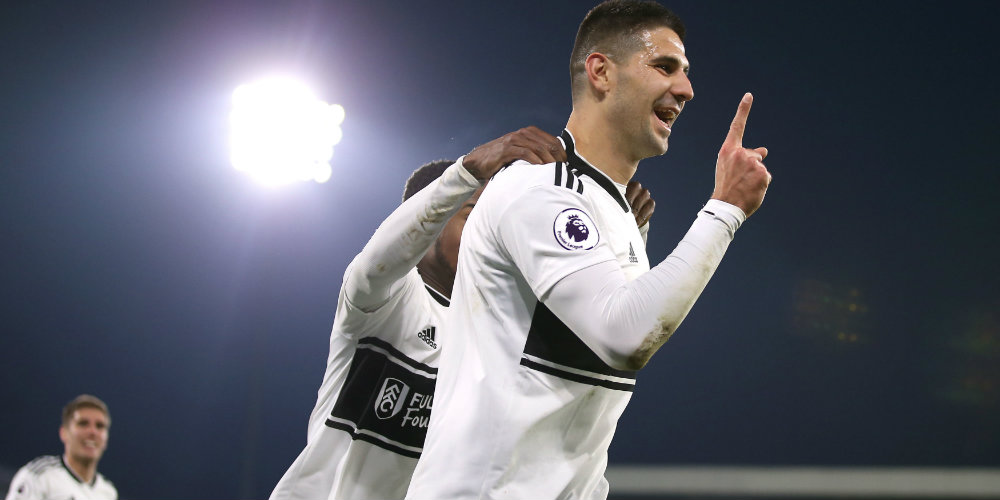 Aleksandar Mitrovic has agreed a new five-year contract with Fulham.

There has been speculation about the Serbian striker’s future since Fulham’s relegation back to the Championship.

But Mitrovic, 24, is now under contract at Craven Cottage until 2024.

He played a key role in Fulham’s promotion while on loan with them the season before last.