Fulham boss Scott Parker admitted his side were poor in both boxes in their 2-0 defeat at Stoke.

A second-half miss by Bobby Decordova-Reid proved costly for the Whites, who were unbeaten in their previous six games.

“We defended poorly and weren’t clinical enough when we had our moments,” Parker said.

“We’ve got Luton on Wednesday, which a big game for us, and then Middlesbrough. So we go again.”

Tyrese Campbell gave Stoke the lead just after the quarter-hour mark and Lee Gregory netted a late penalty soon after Fulham should have equalised.

Teenage forward Campbell capitalised on hesitant Whites defending to slot home the opener and would have scored again but for a fine save from keeper Marcus Bettinelli.

Fulham were poor but should have drawn level when Decordova-Reid, in acres of space, headed straight at keeper Adam Federici.

And there was no way back for Fulham once Gregory scored from the spot after Bettinelli had brought down former Brentford man Scott Hogan. 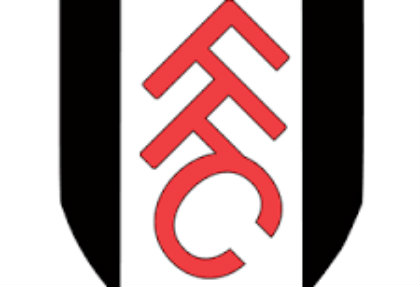