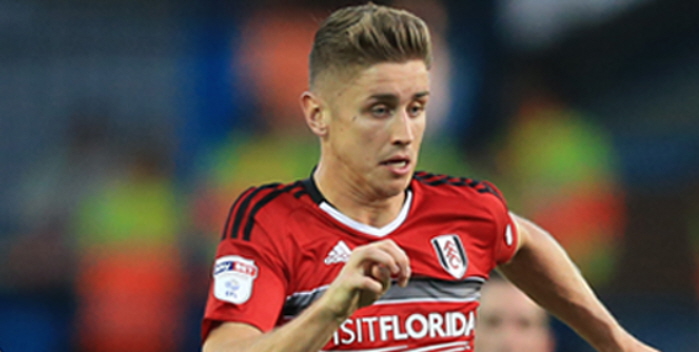 Cairney’s winner against his former side continued the unbeaten Whites’ excellent start to the season.

And head coach Jokanovic believes the 25-year-old has the potential to be a top-flight player.

Jokanovic said: “He’s a player who doesn’t lose passes – he normally completes around 90%.

”These are very strong words, but Tom Cairney can be a Premier League player. He has quality and he’s clinical.”

The result leaves Fulham second in the table, with 11 points and two away wins after their first five Championship matches of the campaign.

There were few clear-cut chances at Ewood Park, where the visitors frustrated Rovers before snatching the points in dramatic fashion.

“We moved Blackburn from one side to the other side and tried to dominate the game,” Jokanovic said.

“I have to be happy and satisfied with what my team offered during the game.”