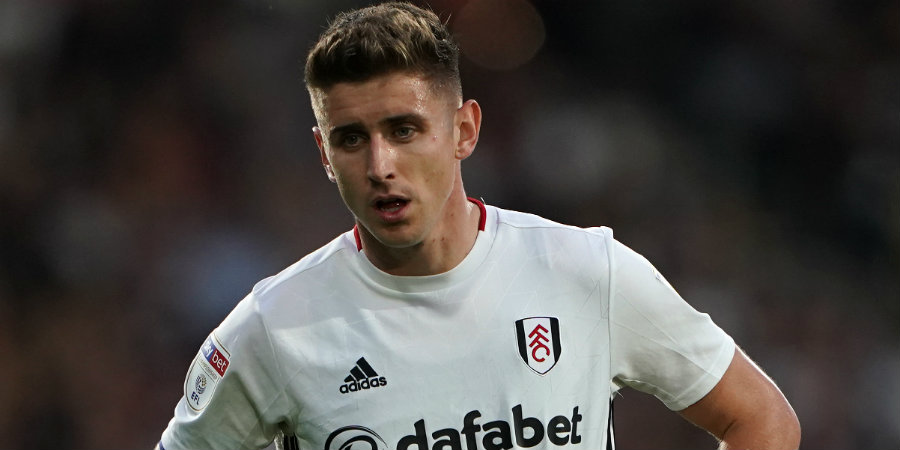 Goals by former Whites academy player Josh Bowler in the first half and from Jarrod Bowen and Tom Eaves in the second won it for Hull City, as Scott Parker’s men laboured for long periods and struggled to create opportunities.

Parker had, pre-match, expressed that Fulham were ready for the task -mbut the hosts found Hull in determined and organised mood throughout.

The Whites suffered an early blow when Joe Bryan took a knock in the first minute from Bowler, with the defender subsequently replaced by Maxime Le Marchand.

Recalled Fulham keeper Marcus Bettinelli – one of two fresh inclusions along with Stefan Johansen from the scoreless draw at Middlesbrough – was tested by a Kamil Grosicki effort inside the penalty area, before the Tigers took the lead.

And it was Bowler – who also had a spell with QPR and is on loan from Everton – who opened the account after nine minutes.

The winger managed to force the ball home from close range, taking advantage of some slack attention by Le Marchand, following good work on the left by Grosicki and a cross by Callum Elder.

Fulham were strangely lethargic for spells in the first half and occasionally susceptible to quick breakaways by the confident visitors.

In fact, it took until the 31st minute before Tigers keeper George Long was properly drawn into action, when he got down well to thwart a rifling shot by Aleksandar Mitrovic.

The move was, finally, a well-worked one, with the Serbian striker set up by Johansen on the right-hand side. Cavaleiro could perhaps have done better moments later against Long from an acute angle.

Yet for all the promptings by Tom Cairney and work by Mitrovic and Cavaleiro in particular, Fulham were finding it difficult to impose themselves on Grant McCann’s side.

Denis Odoi managed to flash a header over in the search for an equaliser but the impressions from the Whites were fairly muted.

Parker opted to make a change at half-time, sending on the energetic Anthony Knockaert for Bobby Decordova-Reid.

Again, however, Fulham appeared vulnerable to the pacy Tigers – and it was little surprise when Bowen weighed in with his 10th goal of the season.

The Hull winger fastened on to a searching pass by Jackson Irvine on 56 minutes, and with Alfie Mawson off balance inside the penalty area, he drove the ball low into the far corner of the net.

Fulham subsequently sent on Abou Kamara for Odoi in an attempt to add an attacking edge but it was to no avail, with the Whites lacking imagination, and sloppy at times in possession, where even talisman Mitrovic was well shepherded by the Tigers’ rearguard.

Indeed, the prospect of further counter-attacking punishment came to fruition in the 84th minute when Hull sealed the affair.

Substitute Eaves pressed the ball home from a rebound, when Bettinelli did well enough to initially deny flighty Bowen on the break.

Fulham, having missed a good opportunity to forge towards the play-off positions, can ultimately have no complaints on a dull afternoon which they will want to quickly forget.