Fulham score seven – again – in another stunning away win 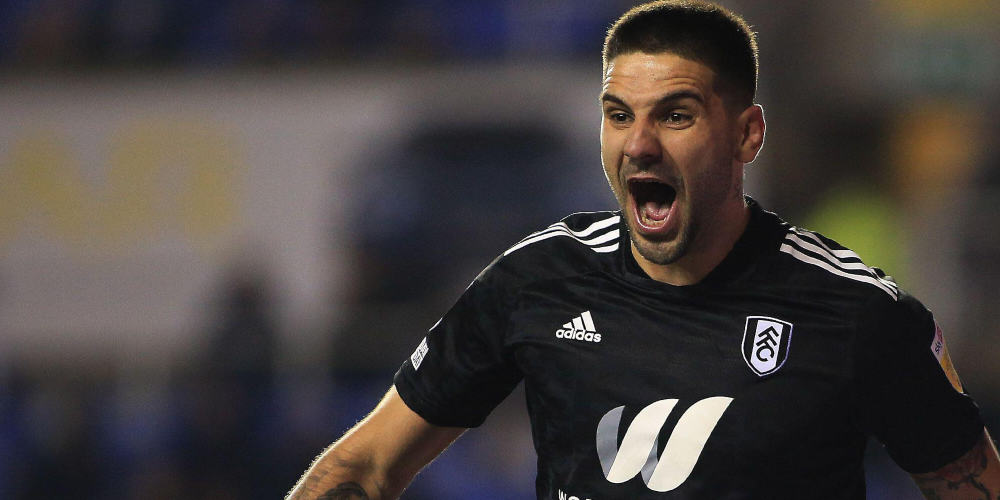 Fulham scored seven for the second time this season in another incredible away win.

The victory took Fulham, who won 7-0 at Blackburn in November, back up to second in the Championship table, a point behind leaders Bournemouth with a game in hand.

Mitrovic doubled the lead from the penalty spot after Wilson was brought down by Tom Holmes.

Four goals in the space of 15 second-half minutes left Fulham six up and the home fans stunned.

Wilson side-footed in Antonee Robinson’s cross, Tete touched in Mitrovic’s goal-bound header from Wilson’s corner, and the outstanding Wilson then crossed for Kebano to tuck away the fifth.

Tosin made it six with a free header from Bobby Decordova-Reid’s delivery and, in the final minute, Mitrovic scored from the rebound after Rodrigo Muniz’s shot had been saved.