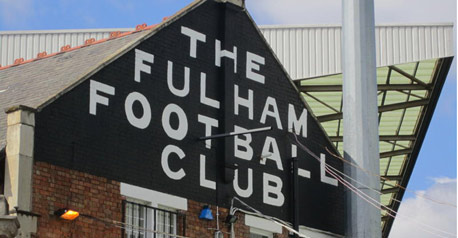 Fulham defender Richard Stearman has returned to Wolves on a season-long loan deal.

He made 30 appearances last season but has slipped down the pecking order after the arrival of centre-backs Tomas Kalas and Ragnar Sigurdsson.

His only involvement this season has been in League Cup wins over Leyton Orient and Middlesbrough.