Jokanovic tells McClaren he won’t back down on Martin 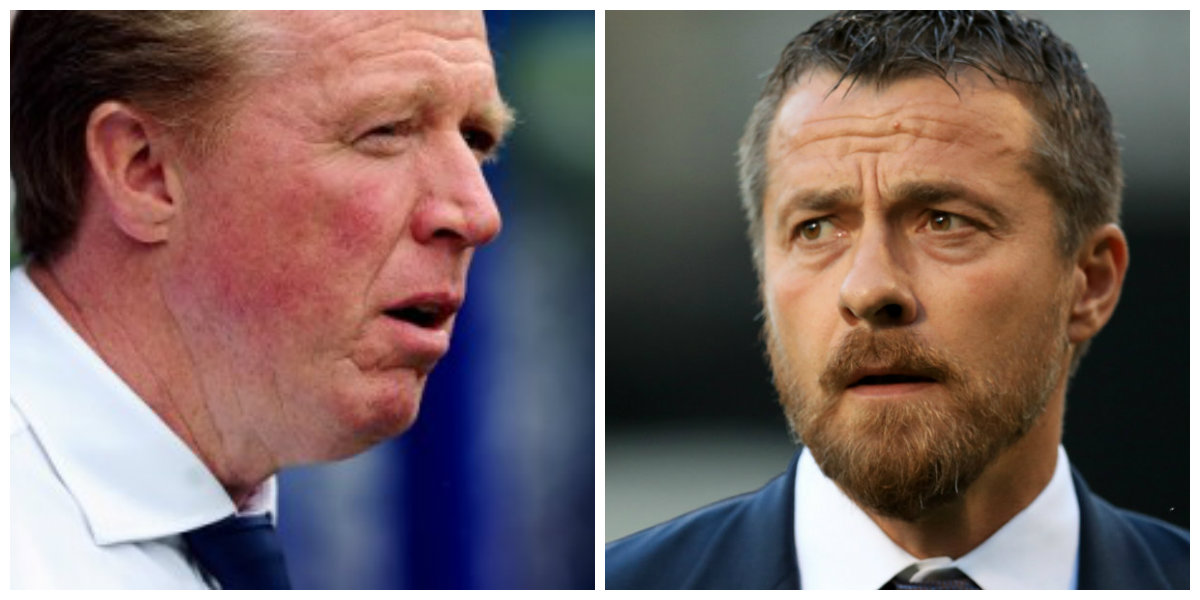 Fulham head coach Slavisa Jokanovic says he has personally told Derby County boss Steve McClaren that he cannot have Chris Martin back until the end of the season.

Martin, 28, withdrew from the Fulham squad for the recent abandoned game at Reading and was also absent for Monday’s home defeat against Championship leaders Brighton.

The striker, who was allowed to leave by McClaren’s successor Nigel Pearson, wants to end his season-long loan at Craven Cottage and return to Derby.

But there is no clause in the deal enabling the Rams to recall Martin, so Fulham would have to agree to release him.

Jokanovic made it clear last week that he has no intention of doing so and has ordered the player to “respect the contract” Martin agreed to when he joined on loan.

And Jokanovic says he has also told McClaren in person that Martin will not be allowed to cut his loan short.

He revealed: “We played against Derby a few weeks ago and Steve McClaren asked me about Chris Martin, and explained to me that he likes this player.

“I explained to him that he’s under contract and I want him to stay, and I recommended that he (McClaren) look in the market for another option. Maybe he didn’t understand my English very well.

“We signed a contract and an option to recall doesn’t exist from Derby’s side. He is going to stay until the end of the season. This is my position and this is Fulham’s position too.”