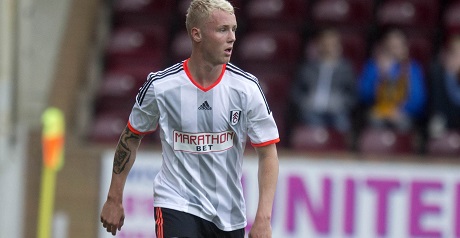 Fulham allowed defender Jack Grimmer and midfielder Larnell Cole to go out on loan in the final hours of the transfer window.

Grimmer has rejoined League One side Shrewsbury Town for the rest of the season, having previously had spells there in the last two seasons.

The 23-year-old had been training with Charlton and played for their Under-23s against Southampton on Monday, but could now make his Scottish Premiership debut on 10 September at Aberdeen.