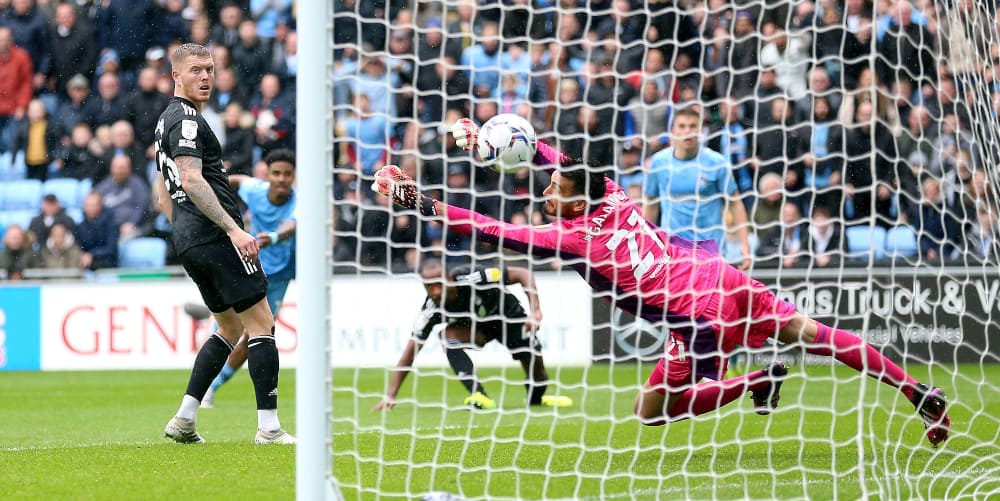 Fulham were beaten after an extraordinary second-half collapse.

They led at the interval after taking the lead against the run of play when Kyle McFadzean, under pressure from Aleksandar Mitrovic, headed into his own net.

But by the 70th minute, the Whites were 4-1 down and had folded completely.

The rot started when Tim Ream slipping and giving the ball away led to Matt Godden teeing up Viktor Gyokeres for the equaliser.

Godden then put Coventry ahead from the penalty spot after going down under minimal contact from Antonee Robinson.

And Gyokeres score his second – a cool finish into the bottom corner – to seal the Sky Blues’ victory.