Recap: The players not on QPR’s pre-season trip – and why 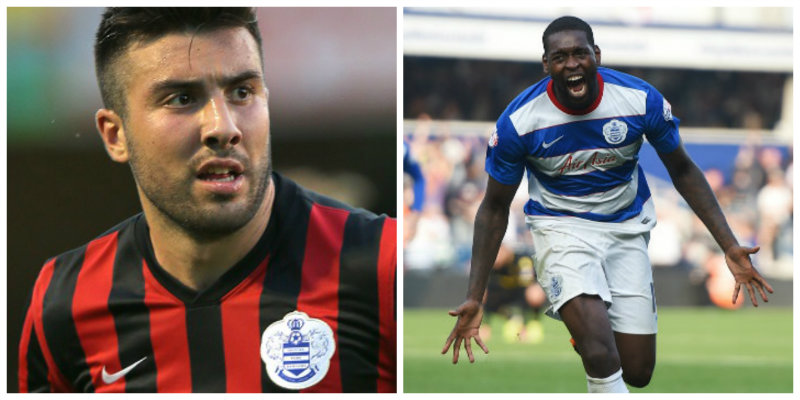 QPR are preparing for the coming campaign with a trip to a pre-season training camp in Portugal.

The players who travelled include Jordan Cousins, who has been passed fit to return to training after a thigh problem that sidelined him for the second half of last season.

Apart from Massimo Luongo, Pawel Wszolek and Michael Petrasso, who have been on international duty, and Steven Caulker, a number of other players have not made the trip – some of whom look likely to leave Rangers before the start of the new season.

Having failed to impress since his move from Swindon two year ago, Gladwin looks increasingly likely to join Blackburn. Talks have taken place between the two clubs and the move is expected to go through.

While his fellow Pole Wszolek managed to endear himself to Ian Holloway, the Rangers boss was less impressed with Borysiuk, who only arrived at Loftus Road last season. He ended last term on loan at Lechia Gdańsk and a permanent move for him is now being sought.

The Dutchman is also not in Holloway’s plans. El Khayati spent the second half of last season in his native Netherlands with Ado Den Haag and can leave Rangers if an offer comes in.

Holloway initially raved about Doughty, recalling him from a season-long loan at Swindon and declaring that he would be given a first-team chance. But the midfielder has continued to struggle to establish himself and the R’s are ready to let him leave for Peterborough.

Undoubtedly talented, Emmanuel-Thomas’ attitude has been questionable throughout his career. He was brought in two summers ago in the hope he would grasp what many believed would be his final chance to enjoy a career of any real note. He hasn’t.

The 19-year-old winger is still receiving treatment for an injury which ended his season in March, when he was on loan at Port Vale.