Some of the recent transfer speculation involving the area’s Championship clubs. 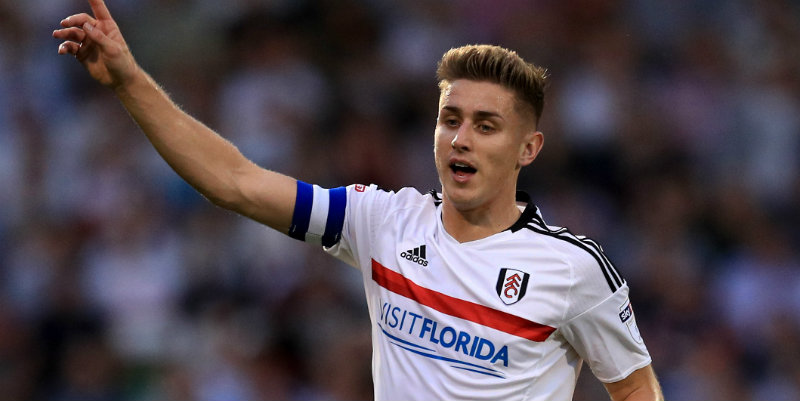 The Magpies and Aston Villa have been linked with Cairney this week.

The Chronicle claim Newcastle have made an enquiry and have not been deterred from returning with another approach despite Fulham’s reported asking price. 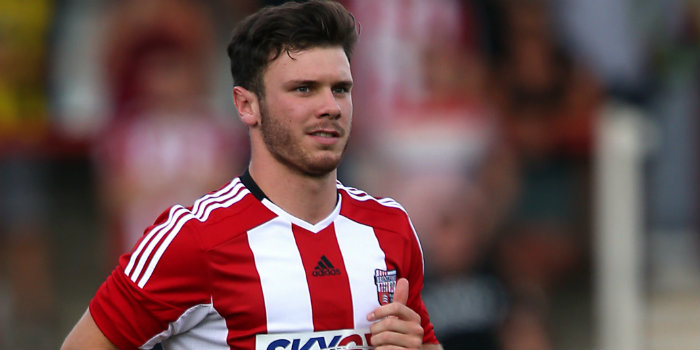 West Ham are reportedly close to agreeing the signing of Brentford striker Scott Hogan in a deal worth £15m.

The Sun have reported Hogan is set to move to east London for an initial £9m with a potential further £6m in add-ons.

It comes after Brentford turned down previous offers from West Ham for the 24-year-old, who has scored 14 goals this season.

Hogan’s former club Rochdale would be entitled to a slice of any transfer fee.

Bees and Fulham linked with Akpom

Brentford and Fulham are interested in taking Chuba Akpom on loan from Arsenal, according to The Times.

Cardiff City are also said to be keen on the 21-year-old forward, who made four appearances for Brenford during a loan spell at Griffin Park in 2014.

The Times say he could be allowed out on loan again and that a move to the Championship is likely.

It is claimed that QPR are interested in Hibernian striker Jason Cummings.

A host of players north of the border have been linked with QPR by the Scottish media.

And the Daily Record now suggest that both the R’s and Barnsley are monitoring the 21-year-old Cummings.

French club Troyes want to sign Axel Prohouly on loan from QPR, according to the Evening Standard.

The France Under-19 international has not made a first-team appearance for Rangers since being signed in 2015 after leaving Monaco.

The Standard say Troyes are interested in taking Prohouly, 19, back to France and believe there is also interest from Marseille and Panathinaikos.