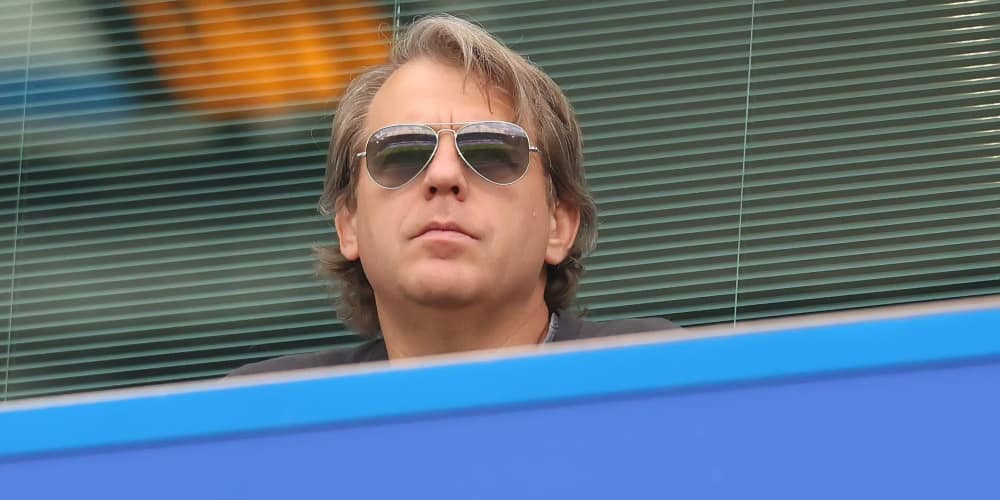 The takeover of Chelsea by a consortium including LA Dodgers’ part-owner Todd Boehly and private equity firm Clearlake Capital has been approved by the Premier League and the UK government.

The government says it has issued a licence that permits the sale of the club to the consortium – which also includes Swiss billionaire Hansjorg Wyss and another LA Dodgers co-owner in Mark Walter – after ensuring the proceeds will not go to Roman Abramovich or anyone else sanctioned by the government.

“Last night the Government issued a licence that permits the sale of Chelsea FC,” Nadine Dorries, secretary of state for the department of culture, media and sport, said.

“Given the sanctions we placed on those linked to Putin and the bloody invasion of Ukraine, the long-term future of the club can only be secured under a new owner.

“We are satisfied the proceeds of the sale will not benefit Roman Abramovich or other sanctioned individuals. I want to thank everyone, especially officials who’ve worked tirelessly to keep the club playing and enable this sale, protecting fans and the wider football community.”

It comes after the Premier League yesterday cleared the takeover and said it has applied its Owners’ and Directors’ Test “to all prospective directors” and had “undertaken the necessary due diligence”.

The club has been operating under a special licence granted by the government because of sanctions placed on owner Roman Abramovich in response to Russia’s invasion of Ukraine.

It means Chelsea have been been placed under financial restrictions such as not being able to sell certain tickets or any merchandise.

Earlier this month, Roman Abramovich denied reports he would renege on his promise to write off a £1.6bn debt which appeared to threaten the sale of the club.

But government and Premier League approval has cleared the way for the Boehly led consortium to complete the takeover of Chelsea, beating competition including consortiums led by former Liverpool chairman Sir Martin Broughton and Boston Celtics owner Stephen Pagliuca.