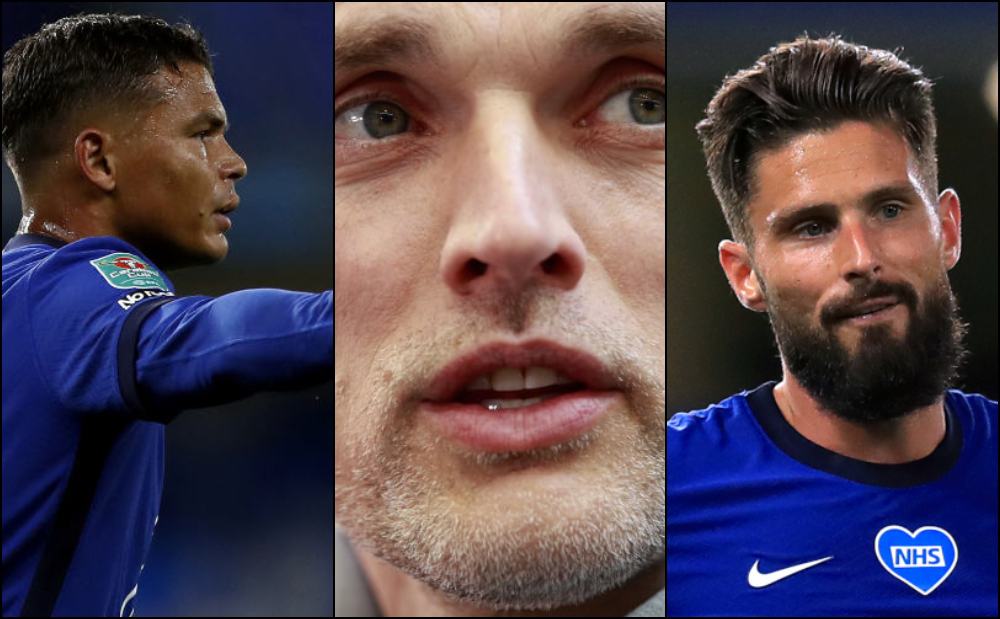 Chelsea boss Thomas Tuchel has signed a new deal, while the club have extended the contracts of Olivier Giroud and Thiago Silva.

Tuchel has extended his contract until the summer of 2024.

The German, 47, signed an 18-month deal when he replaced Frank Lampard  in January.

He has since guided the club to a Champions League triumph and a fourth-placed finish in the Premier League.

“There is far more to come and we are looking forward to our next steps with ambition and much anticipation,” said Tuchel.

Chelsea have taken up options to extend the contracts of veterans Giroud, 34, and Silva, 36.

There had been speculation that striker Giroud could leave Stamford Bridge.

Back-up keeper Willy Caballero is leaving after four years at the club.