Tuchel explains decison to pick Ziyech rather than Mount 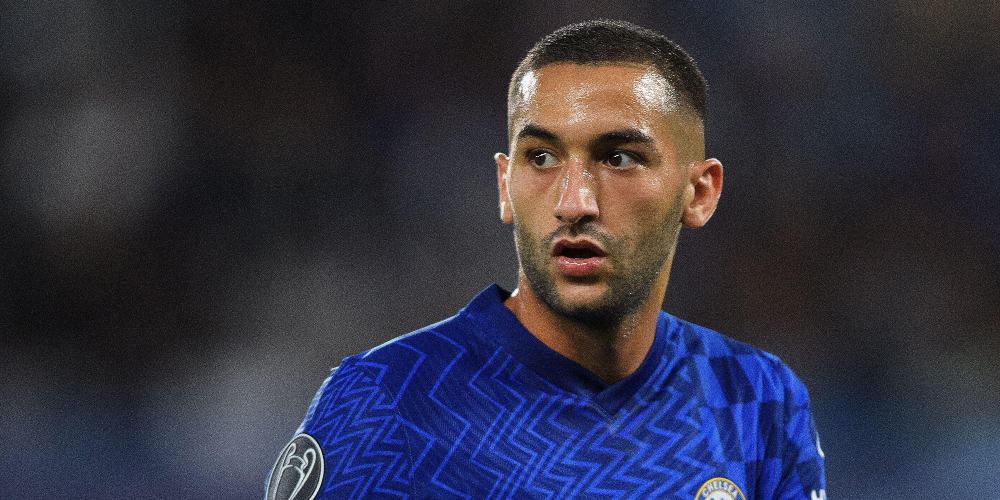 Without the injured Hakim Ziyech, Chelsea start without a recognised striker.

Romelu Lukaku is back in the squad after an ankle injury and joins Timo Werner on the bench.

Mount is also a substitute, with Ziyech preferred as support for Christian Pulsic in attack.

Pulsic and Ziyech combined well during the win at Leicester and Blues boss Tuchel is hoping they can do so again.

Tuchel explained to BT Sport: “It’s not tactical, it’s more because of personality and characteristic.

“We have the feeling that it might suit Hakim a little bit better today and we have the option of Mason from the bench to have an impact.

“He (Mount) comes from tooth surgery. We would want to have him on the pitch all the time but sometimes it’s nice to have this kind of player from the bench.

“Hakim and Christian were a good mix at Leicester and we have the feeling that the style of the game will suit Hakim.”