Hudson-Odoi and Ampadu set to play in Europa League game 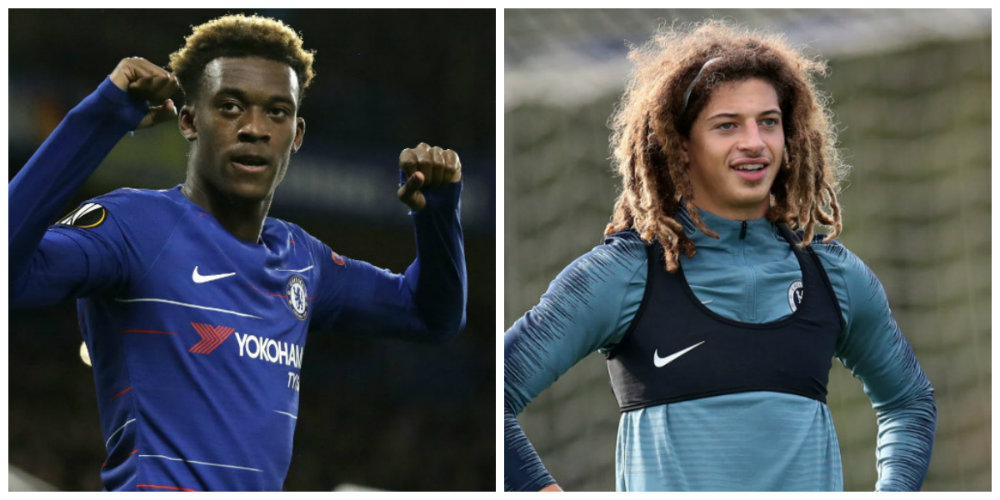 Youngsters Callum Hudson-Odoi and Ethan Ampadu look likely to feature for Chelsea in their Europa League game against MOL Vidi.

Speaking at a media conference on the eve of the match in Hungary, Blues boss Maurizio Sarri said Ampadu is in contention because of an injury to Gary Cahill.

Striker Hudson-Odoi came on as a substitute against BATE Borisov and PAOK and Sarri is expected to give him another chance to impress in Chelsea’s final group match.

“The future for both is a very important future,” Sarri said.

“Of course they have to improve every day in every way, physically and tactically. Technically they are very good.”

Sarri’s side have a 100% record in the competition this season and easily secured a place in the knockout stage.

The Italian is expected to make wholesale changes in order to keep his key players fresh for Sunday’s Premier League match against Brighton.

Eden Hazard will be rested along with Antonio Rudiger, Cesar Azpilicueta and N’Golo Kante.

And as well as Cahill, Mateo Kovacic and Victor Moses are unavailable because of injury.