QPR defender Kane reportedly in the frame for Scotland call

QPR defender Todd Kane is being lined up to play for Scotland, the Daily Record reports.

Kane, 26, moved to Loftus Road after being released by Chelsea during the summer.

He previously played for England at Under-19 level but remains eligible for Scotland, where his father is from.

Scotland boss Steve Clarke is aware of his eligibility and was assistant manager at Chelsea when Kane was a young player at Stamford Bridge.

Former QPR defender Steve Caulker, who has a Scottish grandfather, has indicated that he wants a call-up to Clarke’s next squad.

Caulker, from Hounslow, played for England in 2012 but as that was in a friendly he remains eligible to play for Scotland.

Meanwhile, Nahki Wells has told West London Sport he “wouldn’t hesitate one bit” to join QPR on a permanent deal in January if the chance arose. 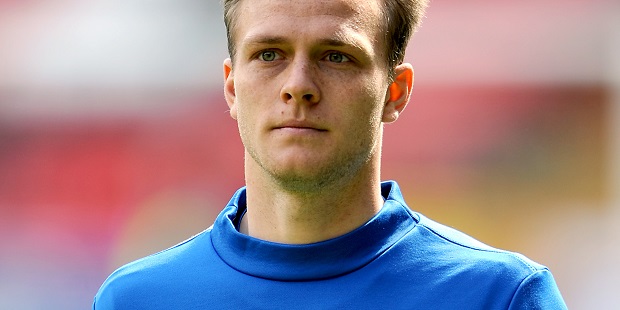