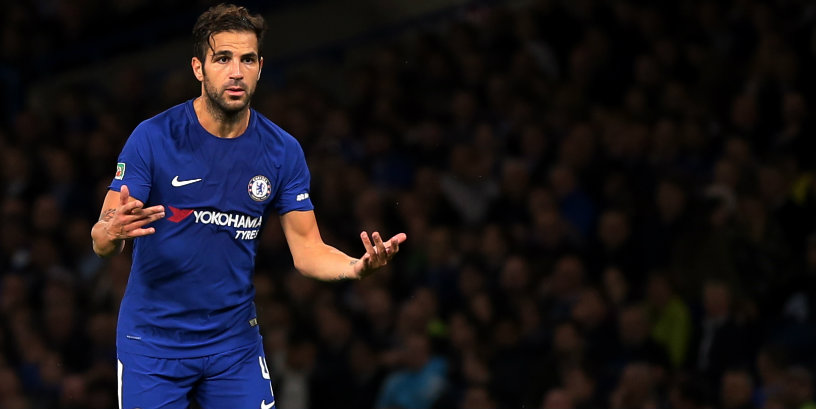 The Blues face London rivals Arsenal in the Europa League final on Wednesday night, with mounting talk that it will be manager Maurizio Sarri’s final game in charge.

Fabregas, who played for both clubs and left Chelsea in January 2019 after a five-year spell, told BT Sport: “With all the years I spent at Chelsea, there is such a negativity surrounding the club.

“Jose Mourinho left and had a fight, Antonio Conte left the club and goes to court, Sarri now and some of the biggest legends playing in recent times, Thibaut Courtois and Diego Costa.

“The club doesn’t come out and tell things the way they are. They just let the fans think whatever they think.

“They don’t have enough information. Someone should come out every now and then and talk to the press because if not there are so many question marks around the club and the press just talk and talk and talk.

“It just brings negativity. It should always be positivity because for example, tonight we are talking about negative things when they are in European final and we should be talking about what a fantastic season they are having.”