Loftus-Cheek may have been affected by Fulham’s struggle – Parker 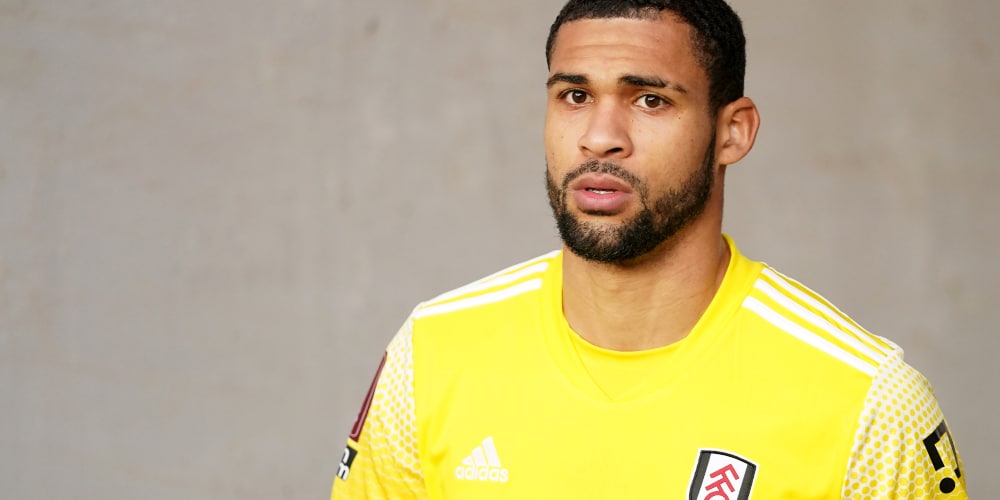 Scott Parker admits Ruben Loftus-Cheek may have been affected by being in a struggling Fulham side.

The on-loan Chelsea player has endured an indifferent campaign with the Whites and Parker says his progress might have been hindered as a result.

“Maybe. He’s came from a football club where he wouldn’t have experienced certain things in football matches that he would experience here,” Parker said.

The Fulham boss added: “There are elements of Ruben’s game that he needs to get better at.

“Ruben came here and had been out of the game a long time, but I think it’s fair to say he’s had his moments and done well, but he’s had his inconsistencies, and he would be the first to admit that.”

Meanwhile, Parker has dismissed reports linking him with the Tottenham manager’s job.