Baba needs to work on defensive side of his game, says Hiddink 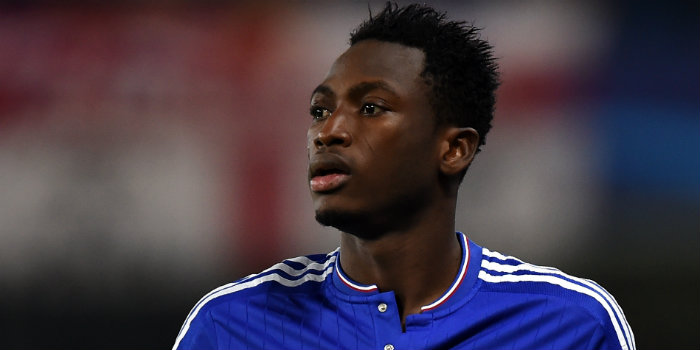 Chelsea boss Guus Hiddink says Baba Rahman must improve defensively if he is to become a top Premier League full-back.

The Ghanaian was called into the Blues team for the Champions League game against Paris St-Germain on Tuesday as part of the defensive reshuffle caused by John Terry’s injury.

Terry will also miss Sunday’s FA Cup tie with Manchester City, meaning Baba – who has only started three league games this season – is likely to face another examination.

“He is a gifted player, he’s a technical player,” Hiddink said. “He’s good going forward, he is very calm when he is playing on the ball.

“He has to focus also on his backtracking when he has to defend. He is focusing on making an improvement in that area, which is important for this very competitive league.”

Baba was signed in the summer from German club Augsburg as a replacement for Filipe Luis.