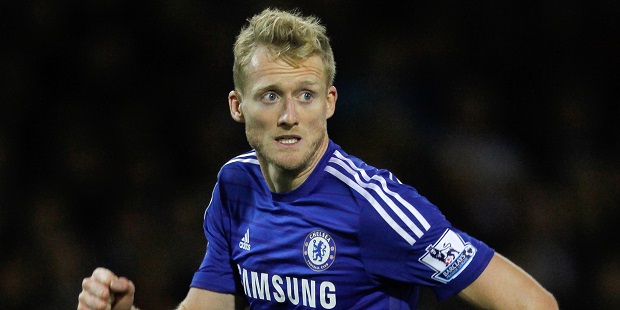 Andre Schurrle is on his way back to west London to join Fulham.

A deal has been agreed for the former Chelsea midfielder, 27, to move to Craven Cottage from Borussia Dortmund.

The addition of Schurrle has not helped Fulham which was relegated to the Championship at the end of last season.

According to several betting sites and bookmakers in the UK though, the Cottagers have a strong chance to reach the Playoffs and battle to ascend back to the Premier League this season.

Germany international Schurrle spent two years with Chelsea, who signed him from Bayer Leverkusen in 2013 and later sold him to Wolfsburg.

Crystal Palace are also keen to sign him but Schurrle is set to undergo a medical on Wednesday before completing a move to Fulham.

Schurrle made 44 Premier League appearances for Chelsea, 24 of them as a substitute, and scored 11 goals. He joined Dortmund in 2016.

The Bundesliga club have allowed Schurrle to leave their pre-season training camp in the United States in order to fly to London and complete the transfer.