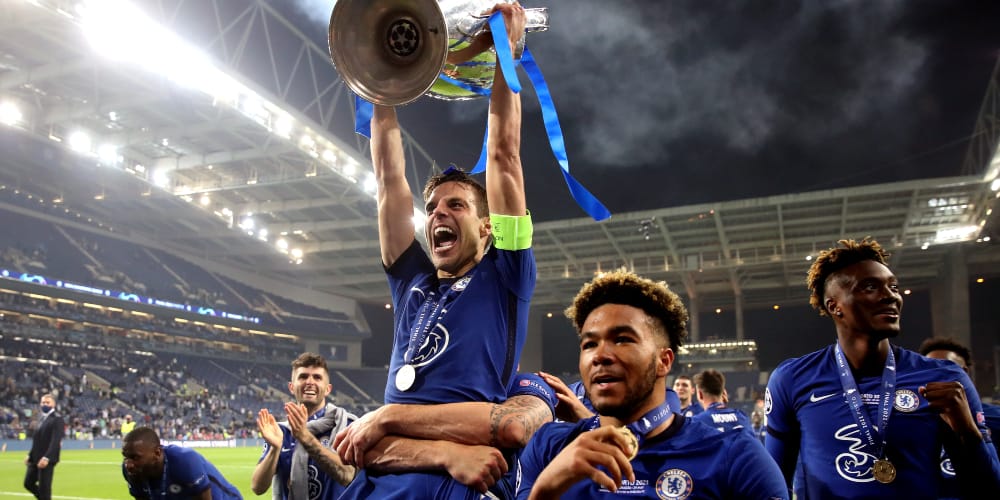 The 2012 winners are European kings again after beating Manchester City in the final in Porto, where Kai Havertz scored a first-half winner.

It completed a remarkable turnaround since Tuchel took over as Blues boss in January when the team were 10th in the Premier League table and struggling.

Tuchel said: “We have a strong group who can really defend – and defending is a huge part of football. They have a huge energy together and they can deliver under pressure.

“So this sets the level for us and once the celebrations are over and we have all digested this experience, it’s the moment to grow, to evolve, and to use it to become better.

“A lot of young players have had this huge success and now it’s a big challenge to stay hungry and to go for the next one.”

But his team managed just one shot on target against a Chelsea side which defended superbly.

“We needed a top-level performance and we needed a strong bond just to have a chance to win this match,” said Tuchel.

“The effort was huge. We overcome some difficult moments and some very dangerous moments with a fantastic attitude to defending.”