Frank Lampard has refused to comment on reports that Chelsea are pursuing a deal to sign Wilfried Zaha.

Zaha has made it clear he would like to leave Crystal Palace and play in the Champions League.

Chelsea have been tipped to move for him but Lampard gave nothing away when asked about him after the 1-1 draw at Brighton.

“If we have to do business we’ll do it in the way that we see fit to try to make us better and that’s done behind closed doors as opposed to just announcing who we might want to bring in.” 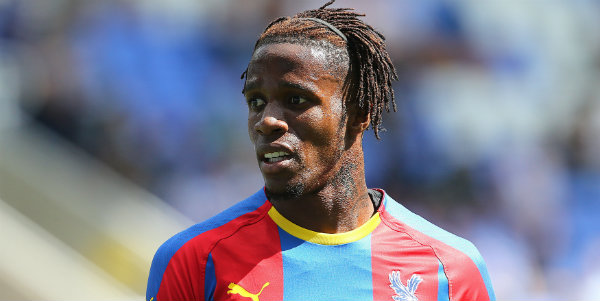