Sarri says he’s undecided over whether to play Giroud

Maurizio Sarri has claimed he has not made a final decision on whether Olivier Giroud will start for Chelsea in the Europa League final.

Giroud has been prolific in the tournament this season and will be hoping to lead the line against his former club Arsenal.

But Blues boss Sarri, who has deployed Eden Hazard as a striker at times this season and also has Gonzalo Higuain as an option, says he has not yet decided whether Giroud will play.

“I need to consider him. He played very well in the Europa League and scored a lot of goals,” Sarri said.

“In this competition, Olivier has been very important for us. Of course I have to decide. I will decide tomorrow. But I have to consider him.” 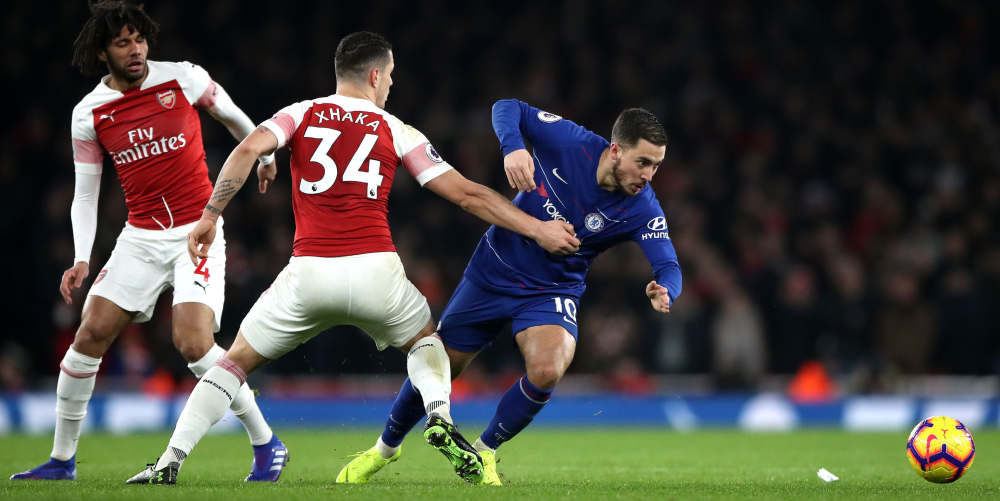 See also: Playing Hazard up front would be a big risk, says Nevin

Sarri also said Chelsea midfielder N’Golo Kante was “50-50” to play against the Gunners after picking up a knee injury in training.

And he was coy on the issue of his future – reports in his native Italy suggest he is set to take over at Juventus.

“I want to think only about the final. Then I have a contract with Chelsea for two years,” Sarri said.

“So first of all I will speak with Chelsea. But this is not the moment. Now we need to think only of the final because our feeling is that we deserve to win.”