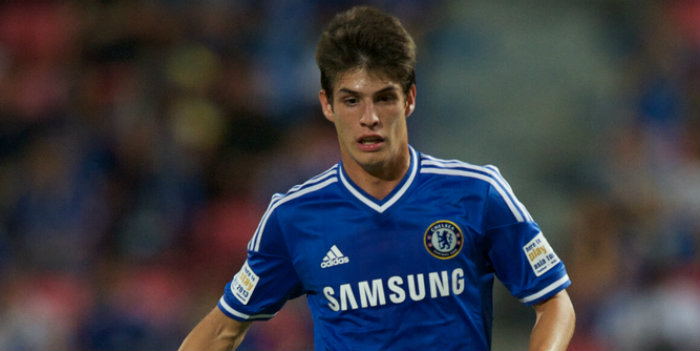 The 22-year-old Brazilian – who can play as a winger, attacking midfielder or up front – will be with the Whites until 15 January.

Earlier this month, Piazon admitted he expected to be sent out on loan again, following earlier spells with Malaga, Vitesse and Eintracht Frankfurt.

He spent last season with Reading, scoring five times, including in their 4-2 defeat at Fulham last October.

Piazon joined the Blues in the summer of 2011, and in his first season won the FA Youth Cup and was named the club’s young player of the year.

He has made three first-team appearances, starting League Cup wins over Wolves and Manchester United and coming as a substitute in an 8-0 Premier League victory against Aston Villa.