Chelsea insist they did not break rules on signing youngsters 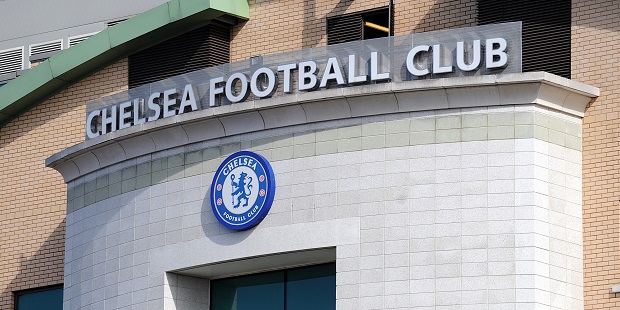 Chelsea insist they have not broken any Fifa rules on the signing of underage players.

According to a report by Mediapart, the Blues could allegedly be the latest major European club to be sanctioned by the world’s governing body for the illegal signing of players under the age of 18.

Based on documents from Football Leaks, Mediapart claims Chelsea face a two-year transfer window ban and a fine after 19 of their signings were investigated by Fifa’s Integrity and Compliance Department.

Mediapart suggests 14 of those signings were under the approved age of 18, without falling into other allowed categories, or being given special permission.

“The club has fully cooperated with Fifa and has provided comprehensive evidence demonstrating its compliance with the applicable Fifa regulations,” Chelsea told the Press Association.

“We will not comment further on speculation concerning confidential contracts or player related matters.”

One of the signings under investigation is that of Bertrand Traore, who officially arrived at Stamford Bridge in 2014, Mediapart said. Traore currently plays for Ligue 1 club Lyon.

Real Madrid and Atletico Madrid received transfer bans for breaching rules over the signing of minors in early 2016 and were fined £246,700 and £816,800 respectively.

Barcelona were given a 14-month transfer ban for breaking rules on signing international players under 18 in 2014 and fined £305,000. All three LaLiga clubs appealed against their bans.