Can Pulisic earn a place in Tuchel’s circle of trust? 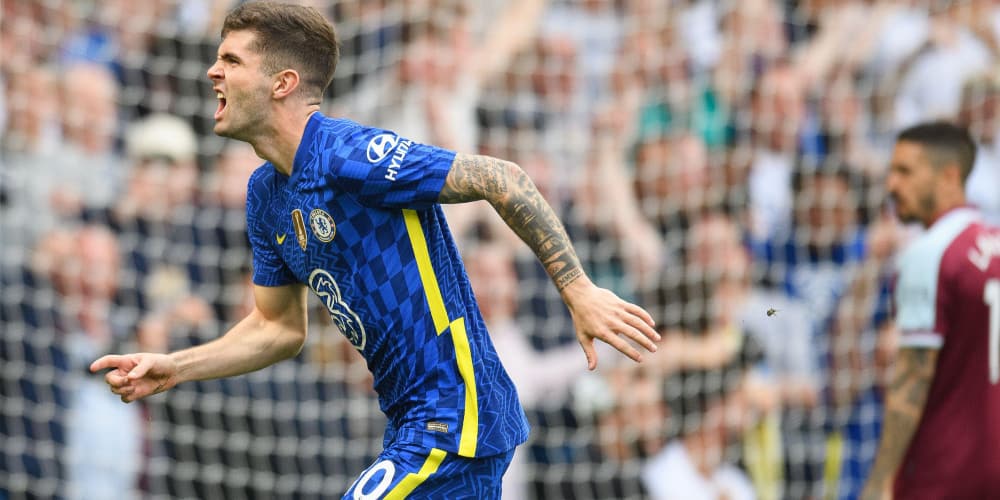 Thomas Tuchel is not a manager who pleases easily. He demands nothing but the best from himself, meaning that everybody around him has to tow a similar line. For those on the books at Chelsea, that means delivering each and every time they take to the field.

Given the depth of talent available at Stamford Bridge, which lends itself to inevitably fierce competition for places, change is never more than 90 minutes away – maybe less if a German tactician takes a particular dislike to any individual showing.

Such high standards have delivered Champions League glory, cup final outings and a standing at 1/200 in bet on Premier League markets to secure a top-four finish in the current campaign. Uncompromising methods may not be to everyone’s taste, but it is difficult to argue against them.

Tuchel is very much in the results business at an elite level of professional sport, meaning that he cares little for making friends. His decisions are going to go down like a lead balloon at times, leading some to ask questions of his philosophy and perhaps butt the occasional head.

Today marks a year since Thomas Tuchel was appointed as our head coach! 💙 pic.twitter.com/DBjVIiwflv

The former Borussia Dortmund and Paris Saint-Germain boss has been around long enough to know that he cannot please everybody all of the time. He will do his best to ensure that peace and harmony reign, but the odd unhappy camper will always emerge.

In the present, United States international Christian Pulisic could be forgiven for wondering what he has done to deserve a support role in west London. A man who is captain of his country and a proven performer at the very highest level often finds himself filling back-up duties on a domestic stage.

Tuchel has tinkered with Pulisic’s position at times, shifting him around like a square peg that does not really fit into any of the available round holes. From central striker to right wing-back, Captain America has all too often seen his superpowers reined in.

He would appear to be far more at home in a role on the left wing, allowing his pace and dribbling ability to be put to good use, but there are plenty of others battling it out for the right to fill limited starting berths in the attacking department.

Former USMNT star Herculez Gomez has suggested that Pulisic is paying a price that many before, and potentially many after him have faced. The ex-striker has said: “If you’re an offensive player, only two of them have really shown that they can be in the trust circle of Thomas Tuchel. That’s Mason Mount and that’s Kai Havertz. This is what he does, he makes these players feel uneasy, he makes them wait.”

Gomez has also pointed out that Pulisic has “been through this before” with Tuchel at Dortmund, when he first burst onto a senior stage, so should be well versed in what he needs to do in order to earn favour and the regular game time he craves.

His immediate boss is not a man who can be won over by a cheeky smile and a burst of pace, though, while energetic displays on the training field are seemingly not enough to nail down a prominent position either. If Pulisic really has slipped outside of Tuchel’s circle of trust, can he hope to ever work his way back in?