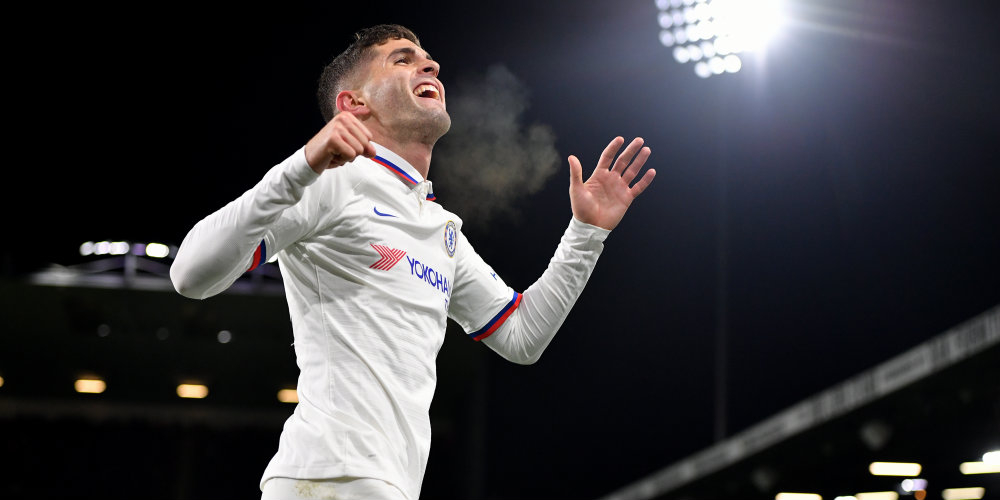 Christian Pulisic scored a hat-trick as Chelsea continued their brilliant form with a thumping victory – their seventh consecutive win.

Pulisic’s brilliant performance and first goals for Chelsea emphatically repaid boss Frank Lampard’s decision to give him a starting place.

The American pounced on an error by Matt Lowton to open the scoring after 21 minutes.

Pulisic robbed Lowton just inside the Burnley half and sprinted towards the penalty area before turning away from former Brentford defender James Tarkowski and firing into the far corner of the net.

After Willian intercepted Tarkowski’s loose pass, the ball broke to Pulisic, who galloped forward and then saw his shot deflect in off Ben Mee.

Pulisic completed his hat-trick by heading home Mason Mount’s left-wing cross 10 minutes into the second half and Willian made it four with a right-footed finish from near the edge of the box.

Chelsea continued to dominate and were initially awarded a penalty when substitute Callum Hudson-Odoi went down under a challenge from Tarkowski.

But the decision was overturned by VAR and Hudson-Odoi, left out of the starting line-up in favour of Pulisic, was booked for diving.

Burnley were well beaten – at least until their late rally – but will look back on an appalling miss by Ashley Barnes, who should have equalised when Chelsea were one up.

Barnes inexplicably nodded wide at the far post after Mee had headed back across goal.

Rodriquez did find the net – with a superb 30-yard strike – before McNeill’s last-minute effort went in via a deflection off Fikayo Tomori. 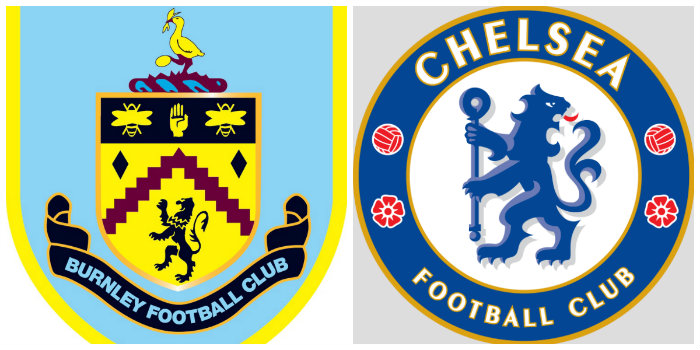