Chelsea ‘have a lot of problems’ – Sarri

Maurizio Sarri admitted Chelsea’s shortcomings were exposed in their 3-1 defeat at Tottenham.

The 3-1 loss at Wembley ended the Blues’ unbeaten record under Sarri, who had consistently insisted that his team were far from the finished article despite the fine start to his reign.

Mauricio Pochettino’s side were on top from start to finish as Chelsea struggled badly.

And the result against one of the Premier League’s heavyweights reaffirmed the Italian’s view. 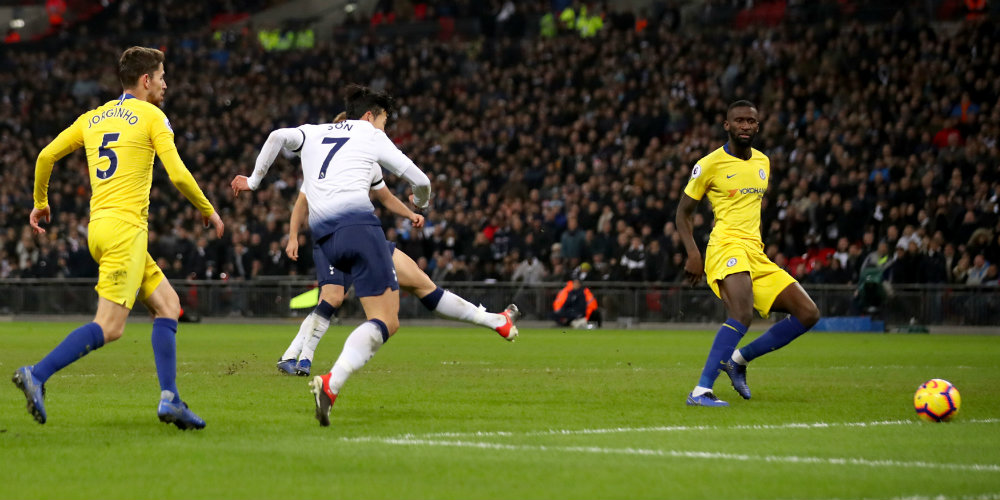 He said: “It’s clear. I knew we had a lot of problems to solve and today it was clear for everybody I think – first of all I hope for the players. We played very badly. It was a disaster.

“I told them before that we had a big problem in the approach to the match. And today there was a difference in the level of the opponent.

“We have a lot of problems to solve but I knew that before this match.” 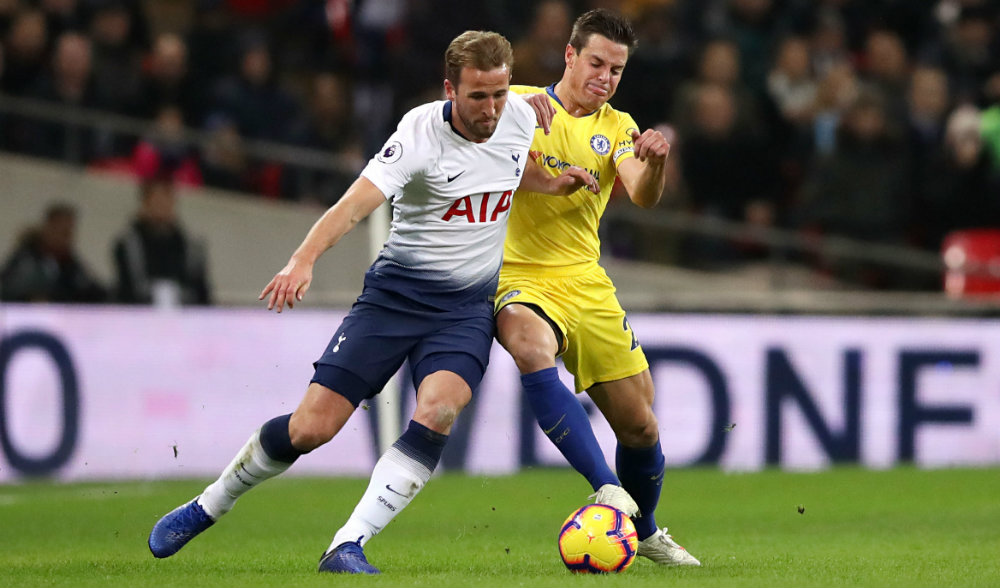 Chelsea played without an out and out striker for part of the second half after Sarri replaced Alvaro Morata with Pedro before eventually also sending on Olivier Giroud, who scored the visitors’ goal.

“I had to do something different, to try and change the match,” he explained.

“But it wasn’t important. They were better than us. I could have changed 11 players and had the same result.”